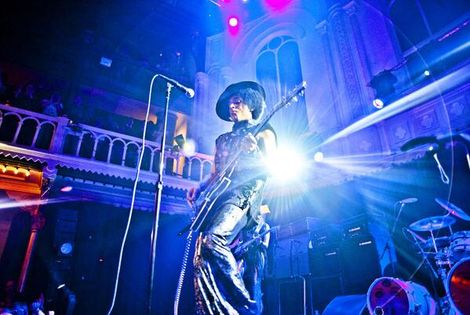 Prince takes to Twitter to drop new track Groovy Potential and other stuff.

So, last night Prince took to his 3rd Eye Girl official/unofficial twitter account to interact with fans before signing off with new song Groovy Potential.
The 1.22 teaser he posted online, which can be bought in full via his 3rd Eye Girl website, revealed a softer, sultry and somewhat stronger offering than the more recent rockier efforts like Screwdriver.
Take a listen.

While not being the greatest musician of all-time, Prince went on to prove he’s really just like one of us, as he posted pictures of his dinner. 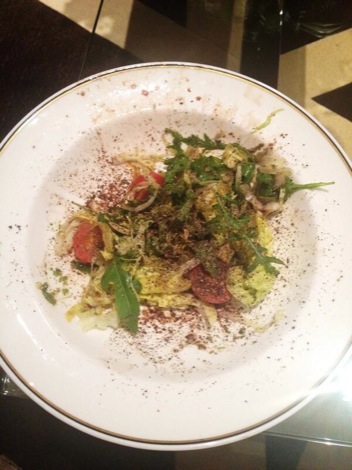 Prince’s tea yesterday, green eggs and ham out of shot.
He goes for walks. 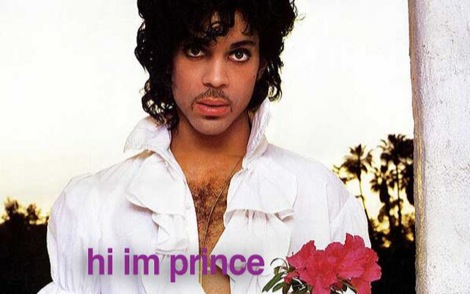 And likes to play guitar. 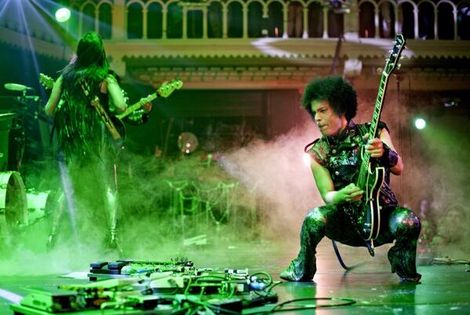 As revealed yesterday, Prince will feature on the forthcoming Janelle Monae album, The Electric Lady on track two, Givin Em What They Love.