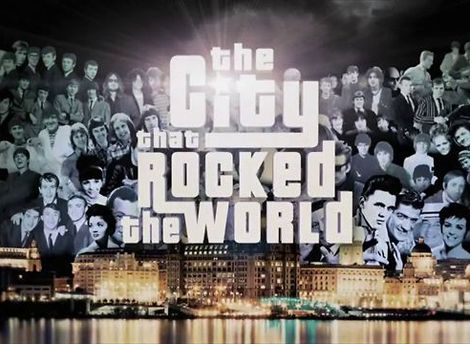 Liverpool documentary The City That Rocked The World aired for the first time at the Philharmonic last night, Getintothis’ Alan O’Hare and Peter Guy discover a film sorely missing a beat.