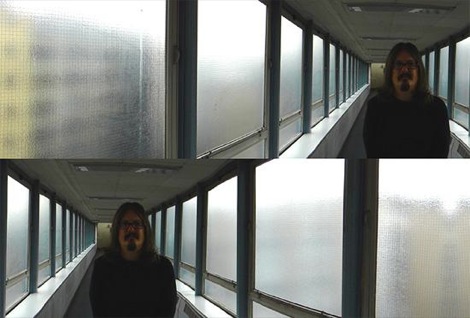 Anthropropph, the new pursuit of The Heads‘ legendary guitarist Paul Allen, crash land their spaceship in Blade Factory, Camp & Furnace, on Friday August 2.
This is the first time Allen has played Liverpool since 1996, with fans braced for a show that will be at times triumphant, noisy and confounding.
Anthroprophh‘s debut was released in January by Getintothis-championed Rocket Recordings, home to Goat, Teeth of the Sea and Gnod, and was described by Julian Cope as ‘frenzied monster truck haulages and organ-based Mithraic burn-ups of the Agitation Free variety‘.
Brought to you by Behind The Wall Of Sleep, support comes from aural steam-punks Pigshackle and the colossal prog quartet Anta.
With the rumblings of Liverpool Psych Fest starting to peak as strongly as a powerful blotter of acid, this is another exciting announcement for the psych-heads.
Further information here.