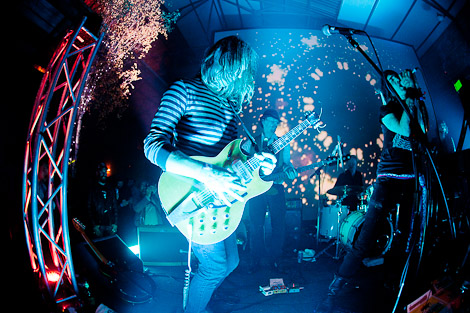 Liverpool Psych Fest is set to go off in September as organisers announce the final raft of bands plus a strictly limited Psychedelic infused seven inch record for ticket holders.

Liverpool International Festival Of Psychedelia, held at Camp & Furnace on September 27-28, have announced the final line up to this year’s festival. 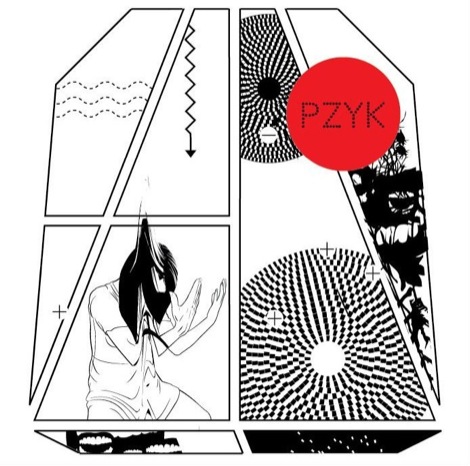 BBC 6Music’s Marc Riley and Andy Votel, owner of the Finders Keepers label, have both been added to the DJ line-up.
London glam-rockers Charlie Boyer & The Voyeurs, along with new wave four-piece Telegram, Lola Colt, Strangers Family Band, The Cosmic Dead, Camera and Base Ventura join previously announced The Besnard Lakes, Moon Duo, Dead Meadow, Clinic and more.
In addition, anyone buying a weekend ticket from today will receive a copy of a special limited 7″ featuring Moon Duo, Clinic and new tracks from Lorelle Meets The Obsolete and Maston – artwork above. 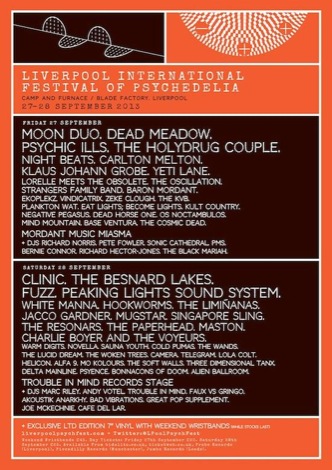