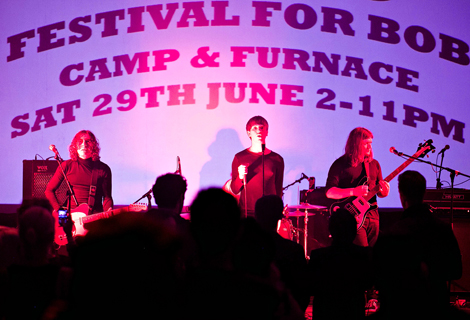 The best of Liverpool’s music scene came together to offer help to one of their own at BobFest. Getintothis’ Tom Adam was on hand to bring you the best views in the house.

BobFest was created in aid of the Bob Picken Fund; a charity established to assist local musician Bob Picken who was diagnosed with a rare form of cancer.
A testament to the power and strength that lies deep within Liverpool’s artistic community, BobFest brought together all manner of local performers old and new for a very worthy cause.
Organiser Neville Skelly, said: ‘Bob had played with me for about four years and we had travelled all over the country together gigging after we had recorded Poet & The Dreamer – a record that wouldn’t have been possible without his input.
‘He’s only 33 and we were working on new material when he found out. It was a big shock to all of his family and friends.
‘A lot of us who are musicians had talked about doing something for him and getting him involved playing again as the cancer has affected some of the strength in his arm.
‘So it just needed someone to start the ball rolling. I talked about it with Paul Speed at the Camp & Furnace who couldn’t have been more supportive and Dave Hewitson, who runs Eighties Vinyl and was up for helping pull it together.
“We soon realised there were so many bands who wanted to play we’d have to do a day festival.”
Getinthis’ Tom Adam milled in and around the crowds at Camp & Furnace to bring you the first full gallery from this extraordinary event. 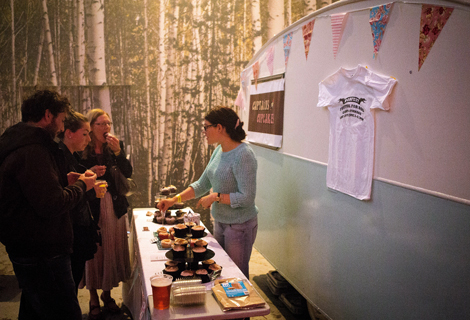 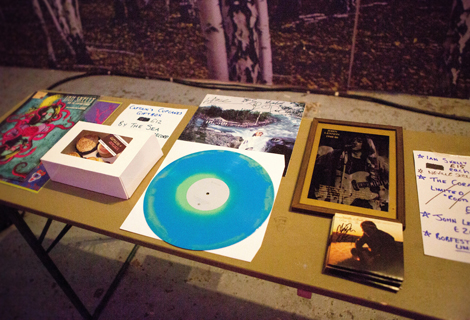 Snacks, records and other memorabilia gave the night a more communal feel 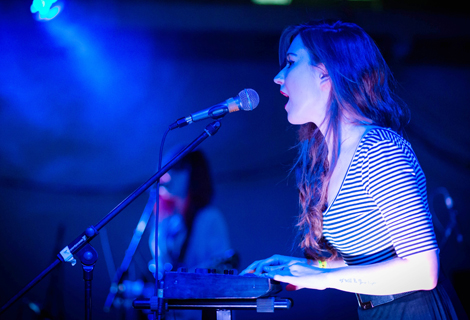 The ever radiant Bird set hearts and minds soaring 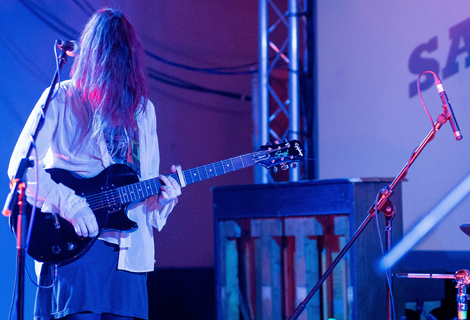 Bird’s guitarist with a suitably nest-like head of hair 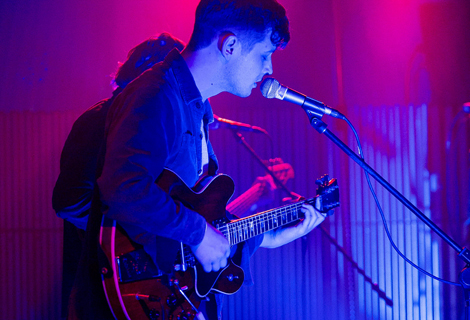 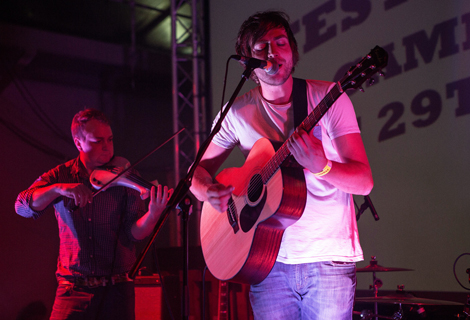 Caravan Club tow the line with a typically strong set 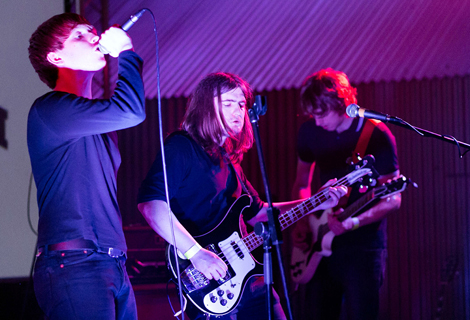 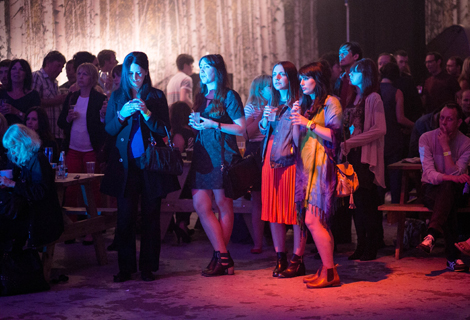 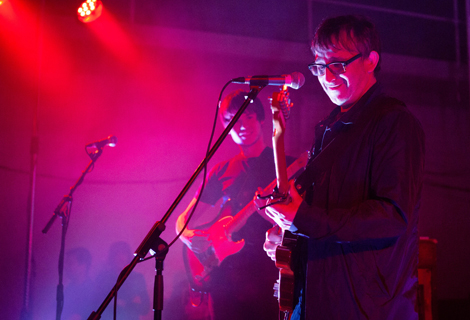 Ian Broudie brought a touch of expertise and experience to BobFest 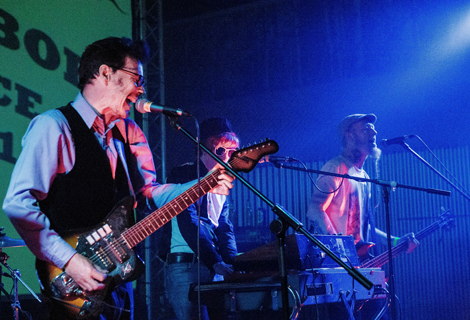 A resurgent Space aimed for the stars 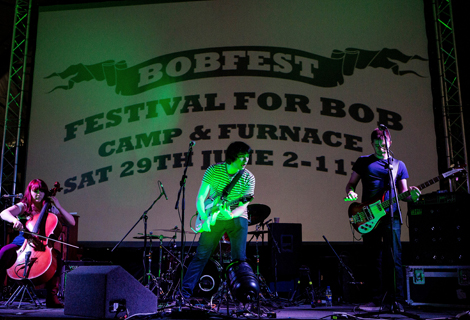 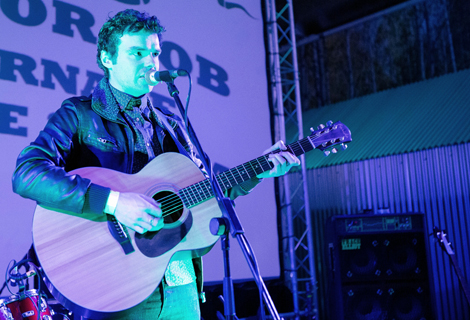 Stephen Langstaff fixes the crowd with a piercing gaze 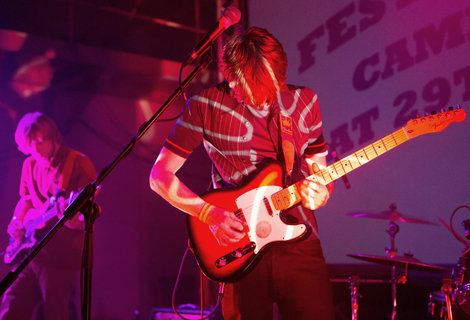