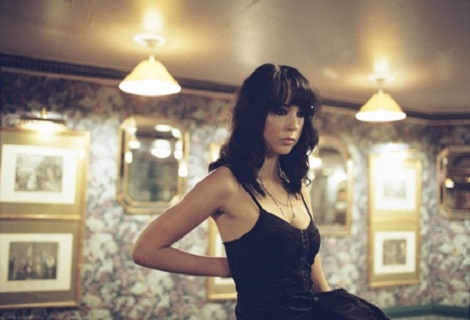 Liverpool Sound City star Findlay heads back to city to round off fantastic year.

Findlay’s year so far has been little short of tremendous.
The last few months have seen her supporting the likes of Jake Bugg and Miles Kane, while hitting Reading and Leeds Festivals, as well as a rapturously received performance at Liverpool Sound City 2013.
Far from slowing down before the fattening Christmas and New Year period, Findlay has upped the pace and volume with the announcement of a national tour and a new EP, Greasy Love, on Polydor Records.
Wednesday November 27 sees the one-woman demolition crew head to Korova for what promises to be a loud, visceral and sweaty show.
Her latst single is the EP’s titular track and was produced by the enigmatic Flood, famous for his work with Smashing Pumpkins, PJ Harvey, Foals and Depeche Mode.