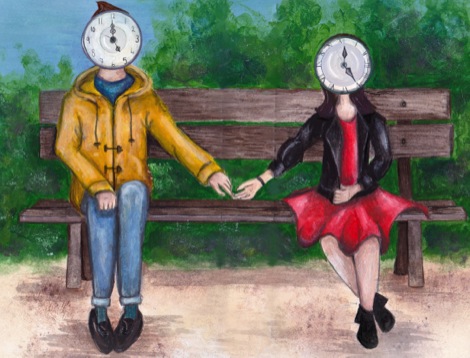 It’s fair to say that Ed Black has been around the block a little bit.
His time in the angular and enigmatic Ninetails allowed him the space to flourish within one of the city’s more inventive bands of the recent past.
Since leaving, he’s played and toured extensively with the likes of Ady Suleiman and Taylor Fowlis, giving followers a glimpse of the versatility and willingness to perform that Mr. Black has to offer.
So it’s no surprise that his latest effort, the wistful and rather beautiful Find Time, brings together a mix of the best of the three aforementioned artists.
Find Time presents the listener with a paradox. Its sprightly percussive drive and layer of sounds end with a race to finish between guitar, bass and drums.
However, the bittersweet lyrics of love lost and hoping to be found again present Black as an artist with an eye for memorable and exact literary expression.
The single is released Monday November 11, and features alongside it Huts and a Wilroy remix of Find Time.
Find Time will be available to purchase at Ed Black’s Bandcamp.