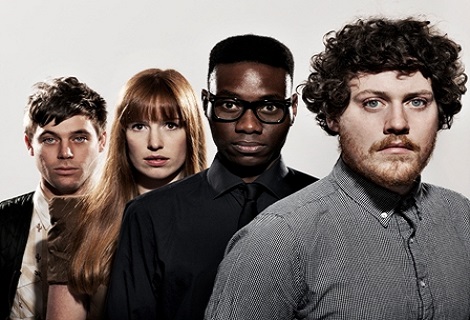 On the heels of the streaming of new single I’m Aquarius and ahead of the release of new album Love Letters, Metronomy are embarking on a UK tour that alights upon Liverpool’s O2 Academy on Thursday March 13.
Liverpool is lucky enough to be graced with the tour’s first show, so expect a group with some energy and a lot to prove.
Tickets will be available from 9am on Wednesday November 20. For more information visit their website.