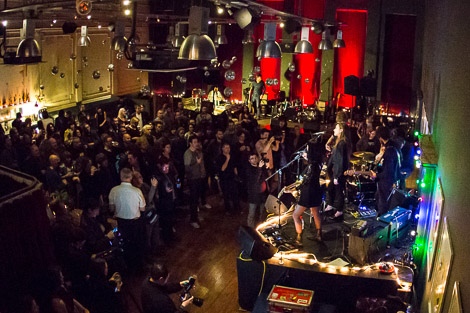 A packed Leaf was the very welcoming host for the GIT Award 2014 launch party; a show that featured memorable performances from Clang Boom Steam, Bird, Natalie McCool, Kalax and VEYU.
Clang Boom Steam picked up from where they left off with a grinding set of Nick Cave-inspired rock and blues, preaching their own fevered gospel via tracks such as the rapturous Fort St. Gabriel. A packed crowd were drawn in quickly by the almost religious zeal their songs promote.
Bird and Natalie McCool joined forces for an exclusive collaboration that left everybody wondering why it hadn’t happened sooner.
The brooding sense of spirituality that each artist creates was combined with a fantastic new intensity, at times racing towards a conclusion via scuzzy mores and a fury not yet displayed by either. Let’s hope there’s another meeting of the minds soon.
Kalax brought together a paradoxical form of retro-futurism; his jagged, icy sounds conveyed images of silent, fearful dystopias, drenched in a wash of noise that called to mind the soundtrack to early John Carpenter films.
It made Getintothis dig out the soundtracks to classics such as The Warriors and Escape From New York, and wonder whether it will be our turn soon.
Opening the night, VEYU reminded us, if it were needed, just why they are the city’s next great hope.
Reverb-laden guitar danced around a tight rhythm section, as Adam Bresnen’s sweet and soaring vocals granted everything a slight and ethereal touch. For your consideration, VEYU debuted some new tracks.
Ahead of the award night at the Kazimier on Friday 11 April 2014, the launch was a taster of things to come.
Getintothis’ Keith Ainsworth, Tomas Adam and Gaz Jones were in and among the throng to bring this first collection of the night’s outstanding shots. 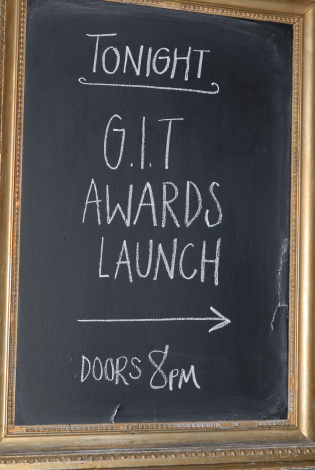 A sign of things to come for the GIT Award 2014 launch at Leaf, Liverpool 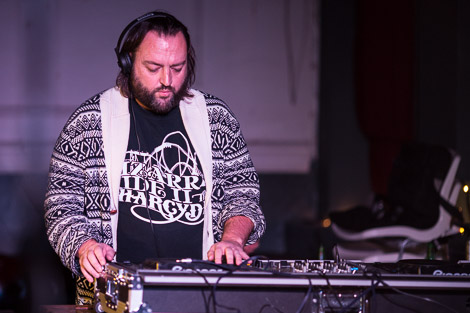 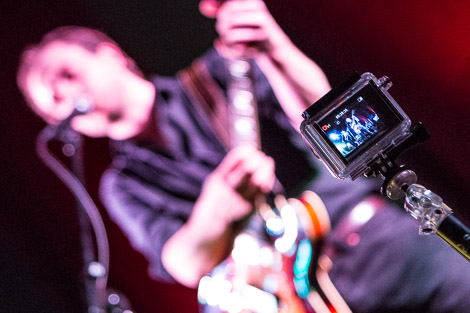 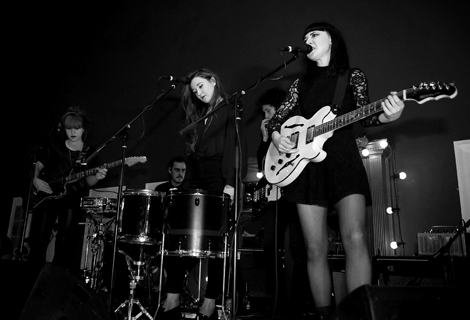 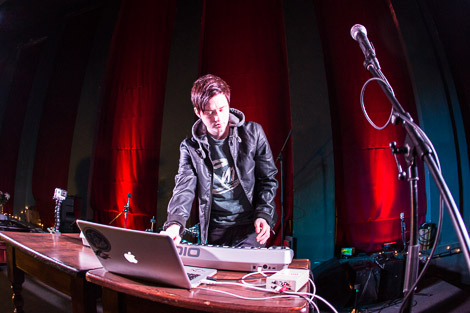 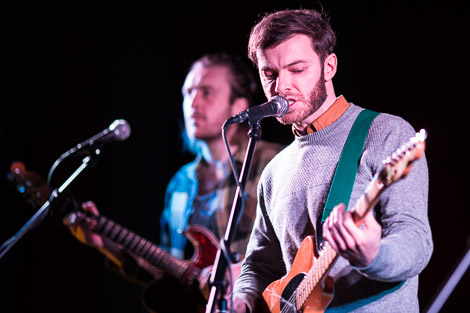 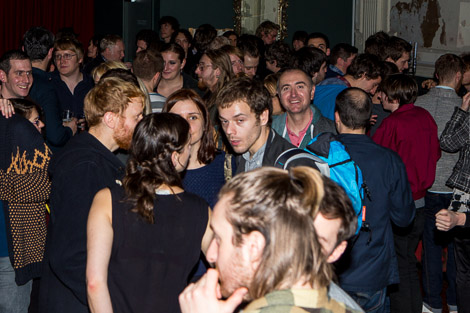 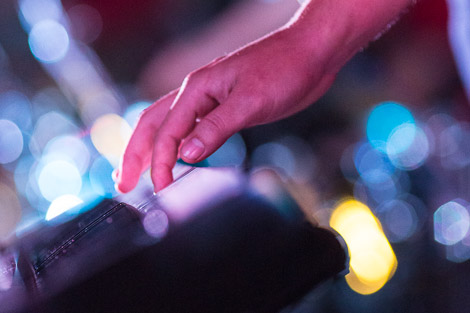 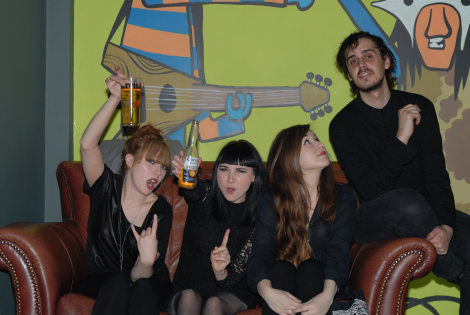 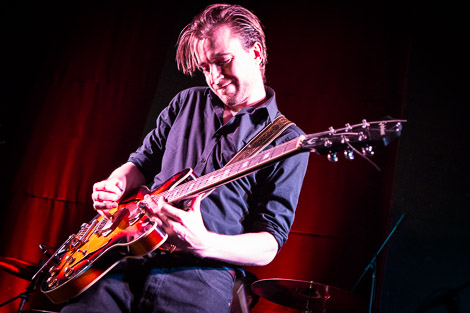 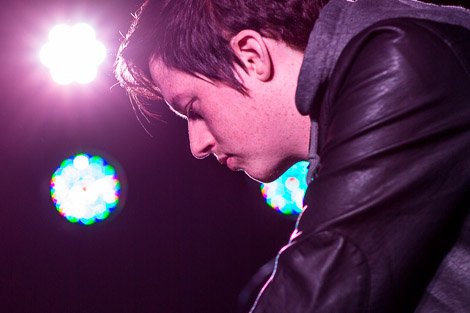 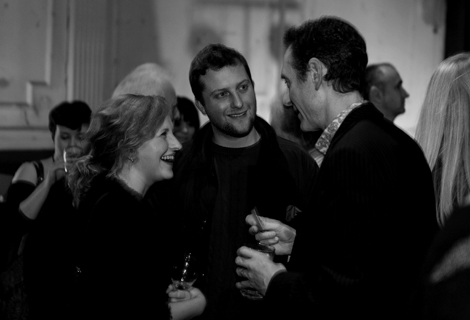 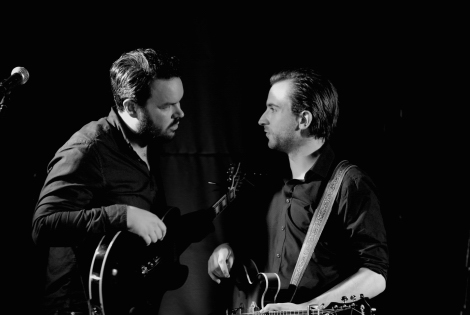 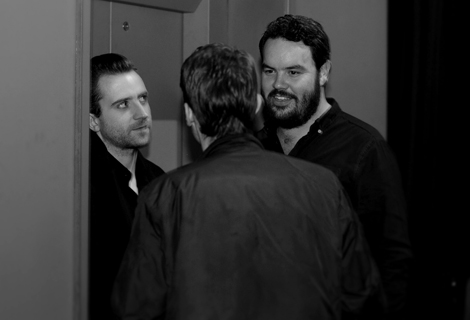 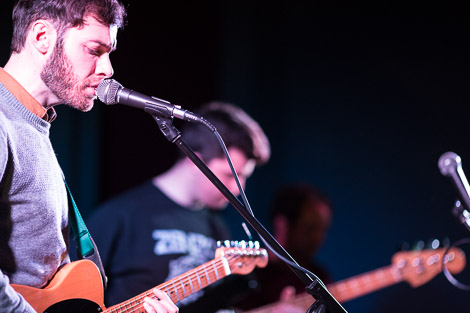 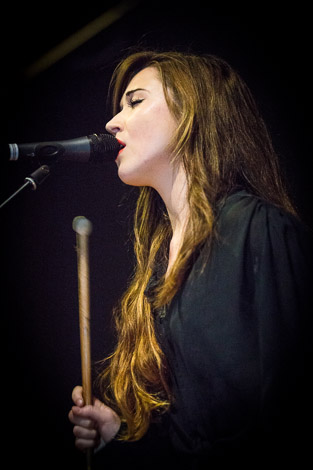 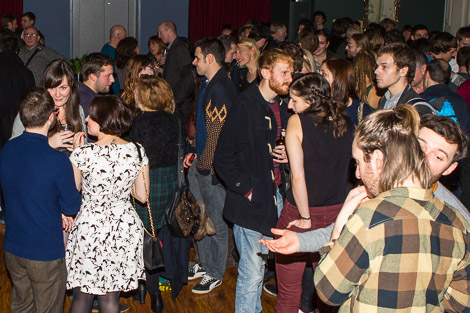 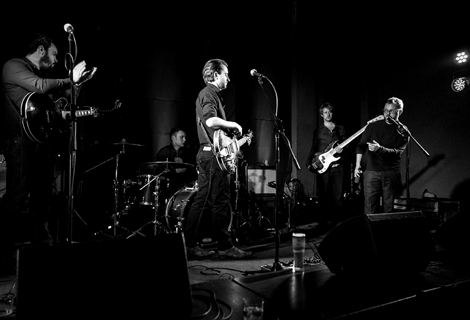 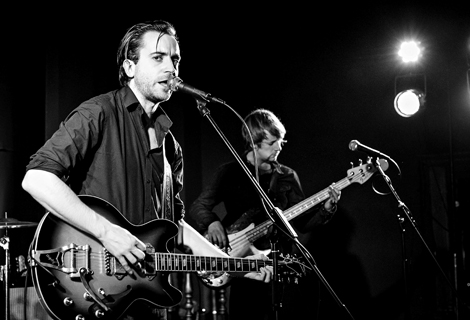 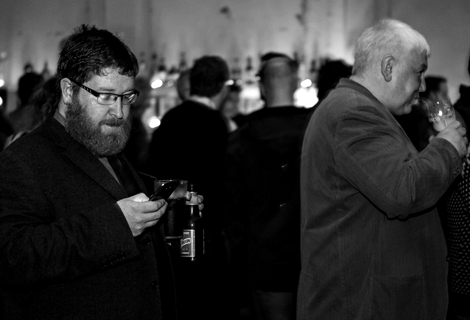 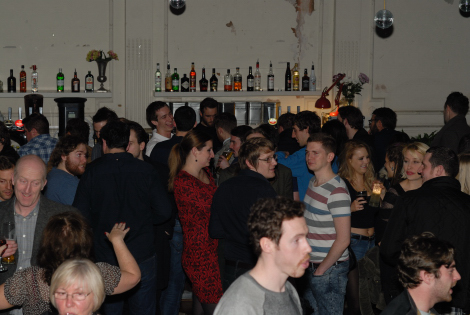 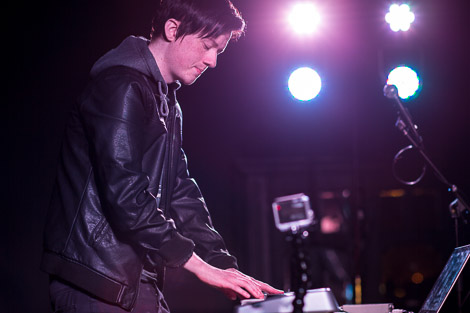 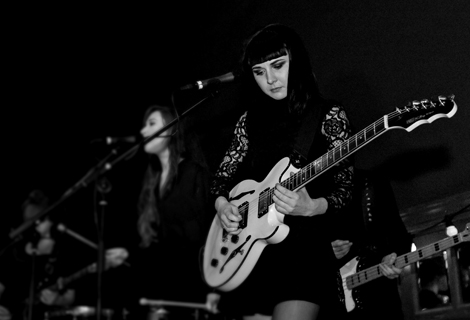 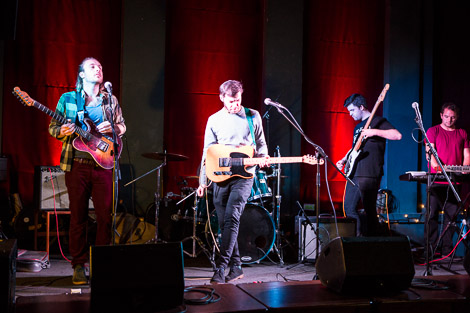 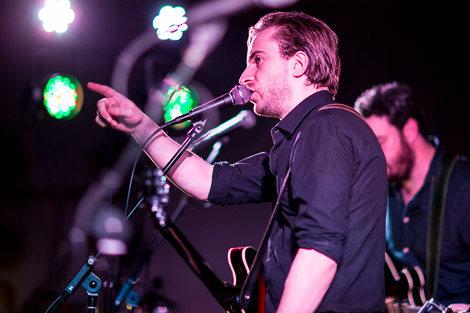