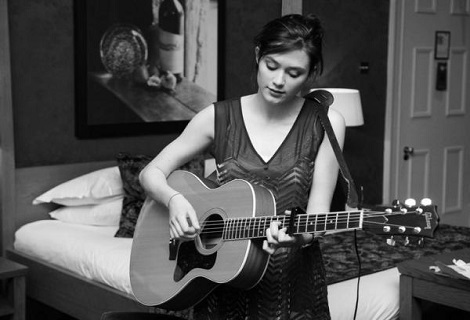 Scottish singer-songwriter Rachel Sermanni graces the Philharmonic Hall with her presence on Sunday March 23.
The gig and subsequent tour is in support of her new EP Everything Changes, released on Monday January 27.
Sermanni packs an almighty punch with her earthy folk melodies and dextrous fingerpicking and is a straight-up storyteller with a voice to blow many others clean out of the water.
She consolidated her position with her 2012 debut album Under Mountains.
Previous support slots with Edwyn Collins, Elvis Costello and Ron Sexsmith show that Sermanni is an artist with backing from some of her most celebrated contemporaries.
Her show at the Phil should be one to savour.