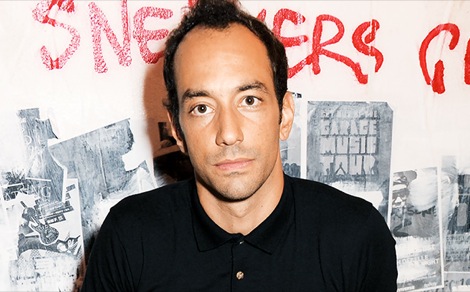 Liverpool Sound City reveal next wave of bands plus host of new speakers for Conference panels.