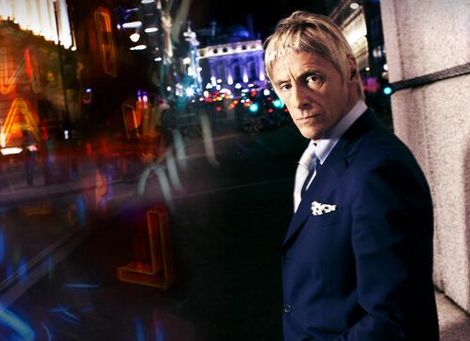 Paul Weller is to play East Village Arts Club on July 3.
Weller, who released his compilation More Modern Classics, on 2 June, plays Liverpool in support of his drummer Steve Pilgrim’s charity Be One Percent.
Penning sleeve notes for More Modern Classics, Paul Weller said: “This is just another few chapters of my life’s work, a journey which I would hope you would come with me on
“The music on this compilation is over 15 years but for me it feels like it could be 5 or 6 years. I’m rushing through like, I can’t slow it down. I’ll cling on tight and see where it ends up.”
A short statement read, “Paul has been supporting this charity for a while now and when booking his summer touring, he thought it would be good to do a small show in Liverpool to help raise much needed funds for the charity.
‘Be One Percent is a network of individuals who commit to giving 1% of their income each month to help the world’s poorest people.”
Tickets go on sale Wednesday at 9am here limited to two per household.