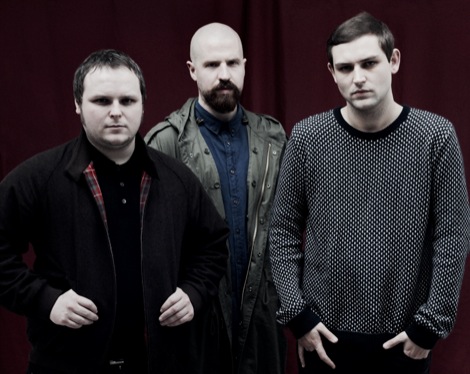 The Twilight Sad are to play a special show at East Village Arts Club on July 20 featuring their debut album Fourteen Autumns And Fifteen Winters in its entirety.
The Kilsyth alt-rockers, signed to Fatcat Records, reissued Fourteen Autumns… on Record Store Day 2014 on a 500-run limited edition vinyl.
Now the Scots, comprising James Graham (vocals), Andy MacFarlane (guitar), and Mark Devine (drums), who revel in dense walls of guitar and are known for their intense ear-splitting live performances, are set to bring it to Liverpool this summer.
Here’s a couple of cuts from that awesome 2007 record, make a date.