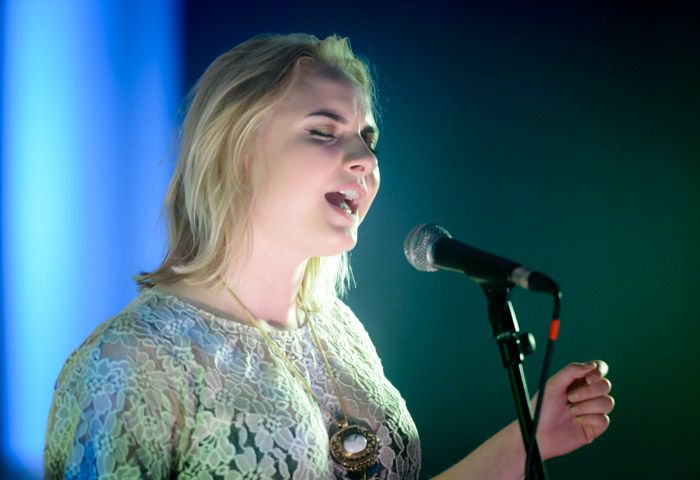 GIT Award approved producer Låpsley has been named among those to receive a cash injection from the Momentum project.

Liverpool’s Låpsley is among eight new artists that are to be granted funding by the Momentum Music Fund project from PRS for Music Foundation.

The winner of the GIT Award’s One to Watch prize, for outstanding Merseyside musicians under the age of 18, the fund grants between £5,000 and £15,000 to upcoming artists in order to further their career.

Låpsley’s share of the money is to fund three upcoming EPs, as well as bolstering her touring and live setup.

Among the others announced in the latest round of recipients are Public Service Broadcasting, Josephine Oniyama and PINS, while Liverpool artists Stealing Sheep, All We Are and Esco Williams have all received the fund’s support in the past.