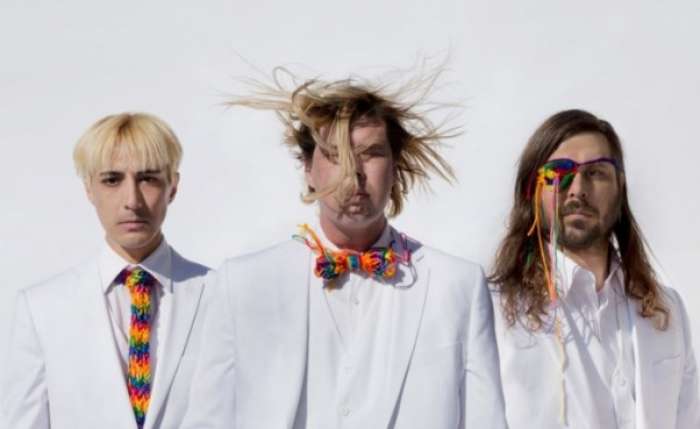 Acclaimed US three-piece Liars  have announced a Liverpool date as part of upcoming European tour.

Electronic art-rockers Liars will be at the Kazimier on October 31 as part of Liverpool Music Week, the penultimate date of their newly announced European tour.

With critically-lauded 7th album Mess appearing earlier this year, the dates precede the release of their new single I’m No Gold in November.

Liars are no strangers to Music Week, last appearing in 2010 alongside Mugstar and Forest Swords – the first ever Liverpool gig curated by Getintothis – with a powerful and unsettling set.

They join a stellar lineup that includes Mogwai, Wild Beasts  and Caribou at the 10th edition of the yearly event, which kicks of at Camp & Furnace on October 23.