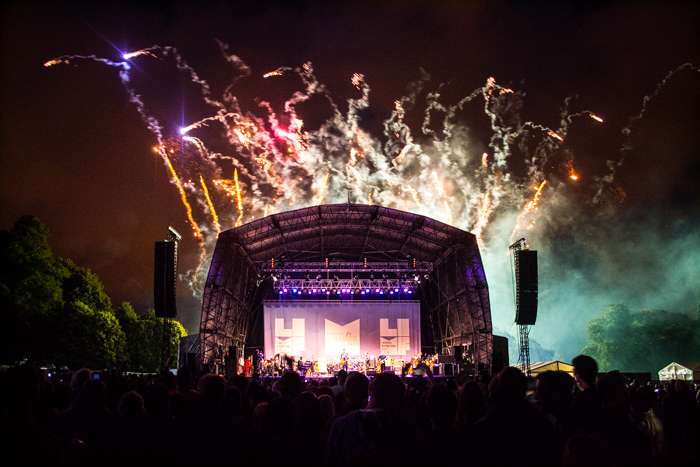 The Scouse Proms at LIMF

Ian Broudie and his Lightning Seeds join the Liverpool Phil on Sefton Park, Getintothis‘ John Gibbons grabs his deckchair and Prosecco for a night of fireworks.

What a lovely way to spend a Friday night, in the park with The Lightning Seeds, The Royal Philharmonic Orchestra and everyone in the world you know.

This event (Phil on Friday? Scouse Proms?) might only be in its second year but people have quickly got the hang of it. People’s picnic set ups were very impressive, with one group in front of the screen constructing something that wouldn’t have looked out of place in San Carlo, complete with champagne flutes and table clothes. Even the scallies managed a blanket and cans. Well played everyone.

After some divvy from Classic FM had tried to make everyone sing the theme to Jaws, The Phil kicked things off with a relentless half an hour of film soundtracks and classical favourites. There was an early selection disappointment, with Vasily Petrenko not available to take the baton, but conductor Clark Rundell proved to be a fantastic showman who led the Orchestra brilliantly. The audience responded, warming into it as the wine flowed. We’ve seen air guitar at a concert before, but this was our first experience of ‘air conducting’ while it can genuinely be described as ‘going off’ for The Can Can down the front.

After a short-ish break The Phil were back on with The Lightning Seeds in front of them. Ian Broudie, although never the most flustered of men if we are honest, looked relaxed and happy from the off, obviously delighted to play with such a group of musicians for a second time so close to where he grew up.

As always with these things, some of the songs worked better than others, but some highlights included Ready or Not, which was lifted by the orchestra to became a pop blockbuster, a wonderfully worked out arrangement of Perfect, and Life of Riley, which as a song had always done our head in to be honest, possibly because it was the soundtrack to Manchester United winning so much in the ’90s, but sounded transformed by the string section in particular.

Broudie, minus the guests from his Phil show earlier this year, interacted with the audience well all night, commenting how there were loads of us (there were) and what a great night it had become (it had). The band finished with Lou Reed’s Perfect Day as fireworks filled the sky. The crowd was awash with singing, embraces and tears. It might have been the Prosecco to be honest, but it was still genuinely beautiful.

There was the suggestion a few more people have been turned on to the genuinely world class Orchestra we have in our town while we also think there was the realisation of what a gift to the music of this city Broudie has been to.

Click on image for full screen and image browser. 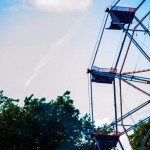 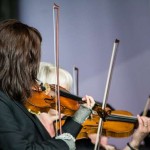 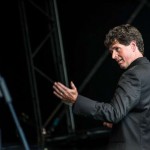 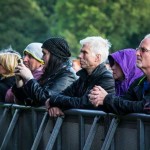 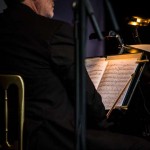 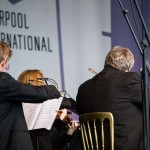 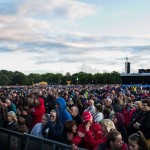 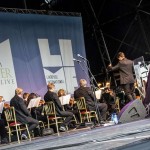 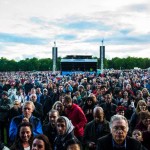 Big turn out at Sefton Park 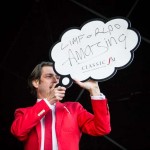 Classic FM give their verdict 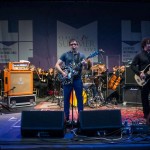 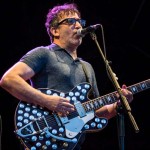 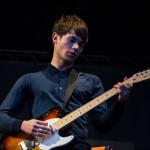 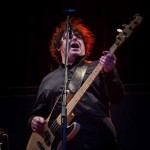 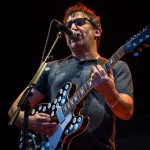 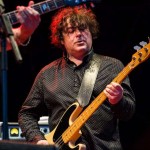 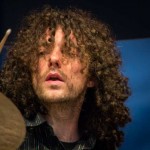 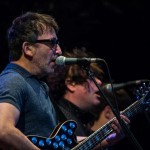 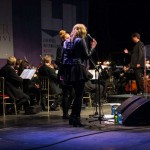 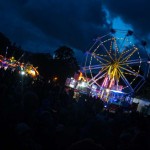 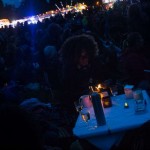 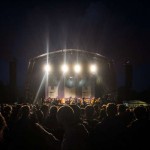 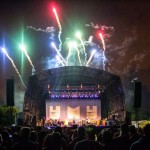 Fireworks to close the night

Fireworks to close the night