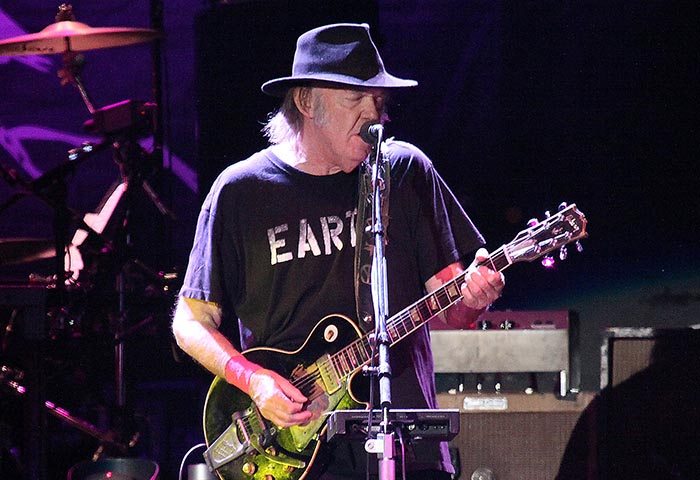 Neil Young releases anti-fracking tune recorded at the Echo Arena ahead of 4,000-strong petition to be presented at Liverpool Town Hall.

Merseyside’s sizeable anti-fracking movement are set for another considerable demo this Wednesday September 17, which begins at 4pm, outside Liverpool’s Town Hall on Dale Street.

A movement which is ever-increasing in momentum, a petition urging the Council to reject all planning applications for fracking on Merseyside has already seen over 4,000 signatures, and is to be handed in on the day.

“It is vital that the health and well being of the people, wildlife, geology, local industries and property value in the Wirral and whole of Merseyside are not affected by the dangers of pollution, contamination and other potential disasters such as subsidence which the processes of UCG and Fracking are known to create.” says the petition.

Neil Young  is among a raft of musicians showing their support for the movement, with a protest song recorded live at his Echo Arena gig earlier this year having just appeared online.

The track, entitled Who’s Gonna Stand Up? boasts a ferocious vocal, a majestic backing of horns and a choir, and a huge closing refrain, while the excitement in the Liverpool crowd is clearly palpable.

The anti-fracking cause has also seen considerable support from Merseyside musicians, via the Artists Against Fracking movement, started by Sean Lennon and Yoko Ono.

April saw a major gig organised by former Zutons guitarist Paul Molloy  and The Sundowners‘ Niamh Rowe and Fiona Skelly at District in support of the movement, headlined by The Viper Kings.

A Facebook event for the demo has been set up, and you can sign the petition online here 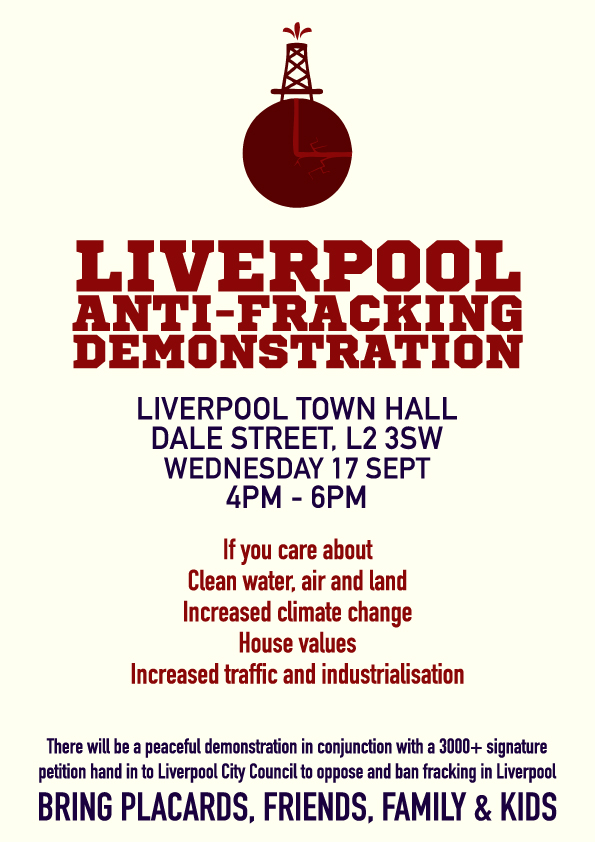