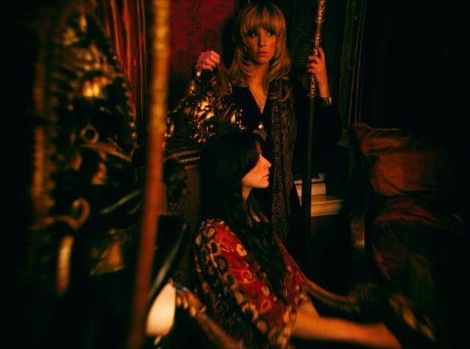 It’s been sometime in the making, but The Sundowners are back with a walloping helping of echo-laden rock and roll.
Medicine, the title track of their new EP released on on Skeleton Key Records on Monday May 12, marks the Wirral band’s first key release since their Don’t Come Knockin EP almost nine months ago.
A wrecking ball of Alfie Skelly guitars aligns with the characteristic dual harmonies from Niamh Rowe and Fiona Skelly overlaid by some serious rhythmic clatter.
Recorded during sessions for their upcoming debut album at Parr St Studios with The Coral‘s James and Ian Skelly at the controls during It certainly packs a meaty punch. 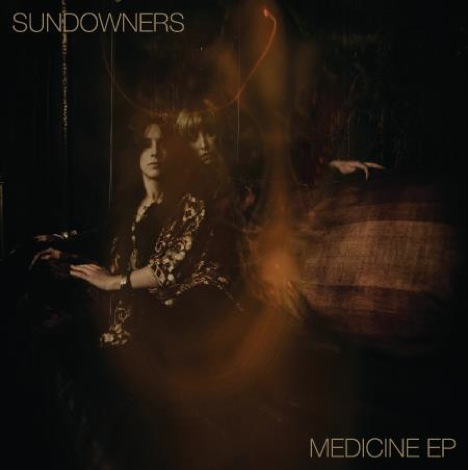 Released on limited edition 7″ and download, the EP features the tracks Medicine, Back To You, Hunter plus I Don’t Need You. .
A May UK has been announced with a Liverpool date to follow soon, stay up to date on the band’s Facebook.