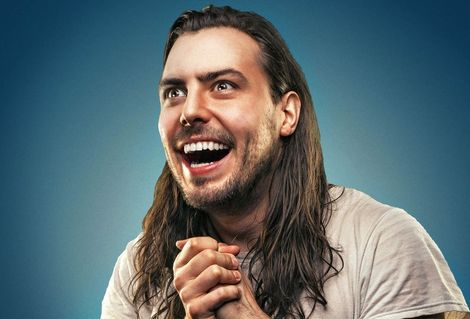 Andrew W.K. is to play Liverpool’s East Village Arts Club on July 31.
This rare UK and Euro solo tour sees Andrew invite audiences to party with him up-close-and-personal in an intimate high-energy club setting.
WK said: ‘I’m truly excited and terrified of what will happen at these shows. I’ve selected very hot and tight venues we might not normally play, because this tour is designed for maximum chaos, so we can all be in close proximity to the party abyss!‘
So get ready to to sing-along and rage with The Party God himself, in a no-holds-barred setting designed for maximum fun. 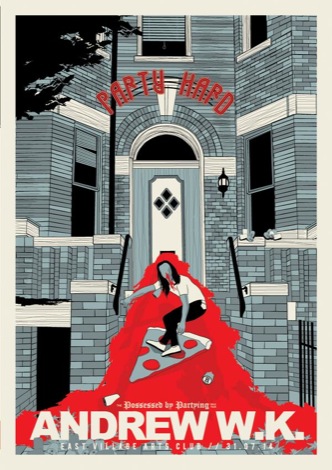