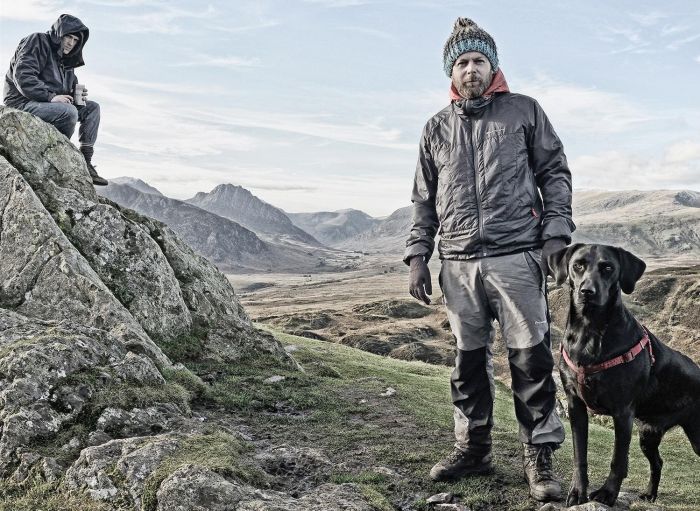 Shellsuit are back with a beautiful new album which cements their winsome sound, Getintothis’ Alan O’Hare hops on the bus to Bootle Strand  reflecting on new track Level Sands.

People set great store by first impressions. Sometimes, however, such initial judgements can be deceptive.

On first listen to Shellsuit you might be forgiven for being underwhelmed by the obvious influences. Echoes of Mick Head, The La’s and The Coral are all present. But how wrong can you be when you give in to that initial thought.

Sure, this is everyman soul sung on acoustic guitars with well worn melodies and harmonies in abundance. But it’s so much more than that too.

Think Simon & Garfunkel, picture the Fence Collective‘s King Creosote and James Yorkston living in urban Liverpool rather than windswept Fife and imagine The Beatles staying lo fi and exploring the template set by, say, In Spite Of All The Danger.

Shellsuit have heart, but they also have grit, truth and beauty dripping from every bittersweet verse and catchy chorus. Level Sands, taken from forthcoming second album, Wednesday Morning, Bootle Strand, contains a left turn of a second half that adds a bit of Arthur Lee and solo-era Paul Simon to an accelerating tempo. It’s beautiful.

Songs such as Coleen’s Belt and Glamour move with melodious intent and incisive thoughts, as if Elvis Costello were providing lyrics for a Simon & Garfunkel (there they are again) comeback record.

But, enough of the comparisons. Shellsuit offer their own distinctive take on the singer-songwriter tradition. They are alive with original thought and great songs.

Looking back and moving forward, it might just be the future.

Shellsuit‘s new album Wednesday Morning, Bootle Strand will be released on 3 November and they will be performing at District, 61 Jordan Street on 8 November. The LP will be available to purchase at the gig.