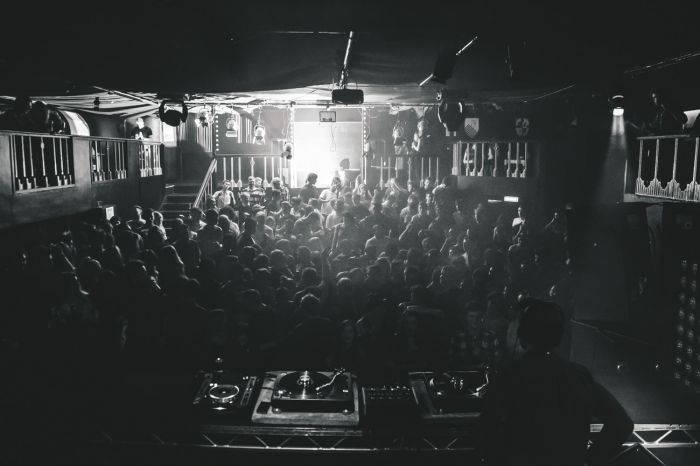 Abandon Silence at The Kazimier

Celebrating five years since their formation, Abandon Silence return to the Kazimier for the second of five events in Liverpool.

First up was resident and founder Andrew Hill in what proved to be a perfect start to the evening. After playing the opening for Liverpool Music Week as well as recently supporting up and coming Portuguese talent Trikk, Hill continued his winning streak with an excellent set.

Infectious grooves were to be the cornerstone of the evening. Michel Cleis’ La Mezcla was among the tracks played and featured an addictive panpipe lick and relentless bongos. With the crowd suitably ignited, promise and expectations were already being fulfilled.

Midnight arrived and, in a swift transition, Hill made way for Jeremy Underground Paris, a French native whose love for house music began when he was just ten years old. An indulgent helping of funk and soul awaited. Smooth, thick basslines ran through the spine of the set as well as through every bone in your body and, despite the promise of profuse perspiration, led you straight to the dance floor.

A sped up version of Bob Marley’s Get Up Stand Up was well-received and signalled a versatility to his set that stood proudly between quintessential funk and soul. Legacy’s Word Up stood out as a set highlight.

A short shimmy and slide away lay the smoking-area-come-dance-floor, also known as the Rat Alley. Hosted by London record label Church, the alley perhaps deserved a more flattering title.

An aquatic feel enveloped you upon entry; a mesmerising disco ball glimmered amid ambient lighting while the music shifted to a more traditional mix of 90s house. A classic deluge of exquisite chord progressions and hi-hat lifts created a contrast in sound, but by no means in quality or enjoyment, between the two rooms.

The time had come for Motor City Drum Ensemble to grace the decks with his highly anticipated presence. Boasting an admirably eclectic arsenal of vinyl as well as an unmistakeable talent, Danilo Plessow drew the night to a close in extraordinary fashion. Continuing where Underground Paris left off, a welcome plethora of unparalleled soul-inflected vocals and mind-boggling bass filled every corner of the room.

Plessow, however, exhibits the ability to seamlessly transition between the funk-fuelled injections to that with its roots in the low-slung Detroit sound.  The night grew more intense as Plessow’s set progressed. More intricate drum patterns connected with menacing chord stabs that, while darkening the mood, gave a sense of completion to the night.

Arguably the best night in the city for a boogie, the quality of music was fantastic. If you can handle a bobbing, sweating skull to the teeth on occasion and the high unlikeliness of seeing sunlight the next day then look no further.

A gemstone of an event at a discerningly chosen venue and what was great: it was all vinyl. 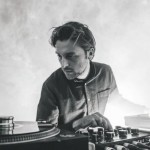 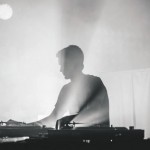 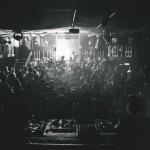 Abandon Silence at The Kazimier