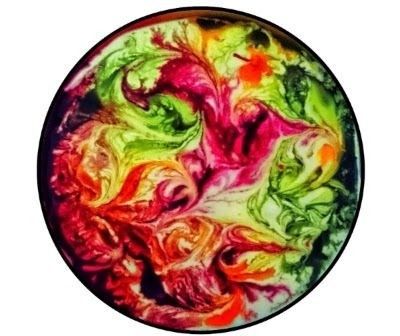 As Liverpool quartet Sankofa release their new single Grasp, Getintothis‘ Paul Higham is sucked in by the strong socio-political message and the not-for-the-faint-hearted Freakbeat video.

Due to be released on December 12, Liverpool‘s Sankofa have provided Getintothis with a preview of Grasp, their follow-up single to 2013’s Guttermouth EP.

Sankofa derives from the Ghanaian language, Akan, and means ‘reach back and get it’. Its symbol is frequently used in Akan art and has come to represent the need to reflect on the past in order to build a successful future. In many ways the new single and its accompanying video is a perfect articulation of this.

The melodic hooks and 60s-influenced guitar jangle disguise an altogether darker subject matter conveyed by the powerful lyrical imagery. Environmental catastrophe (‘oil on the water‘), animal suffering for the sake of fashion (‘fur on the fire‘), human conflict, increasingly isolated individualism (‘safety in numbers, alone with each other‘) and the destructive consequences of narcissistic greed all come under the microscope.

All this is highlighted by the video produced by Liverpool production company, Freakbeat Films.

Too often videos can be an afterthought and unrelated to the music and its message. Here the imagery is perfectly aligned to the socially conscious and lugubrious lyrical statement, complementing and augmenting what the band are trying to achieve. A montage of arresting and at times uncomfortable archival footage, it is a thought provoking and genuinely artistic work that would not be out of place somewhere like the Tate.

While it all suggests a bleak future, it is perhaps one not without hope. Rather than lurch blindly into a future unknown perhaps we do need to look back into the past. Not necessarily to some idealised version that exists only in our memory but to one that allows past mistakes to inform our future direction.

This astonishing song illustrates the fragility of man’s existence and the complacency that can allow evil and suffering to flourish. A better future is out there, but we need to work in harmony Grasp it.

Sankofa play a free show on Friday 21 November at New Brighton‘s Floral Pavilion as part of the International Guitar Festival of Great Britain. The band then support Silver Apples at The Kazimier on December 2 before their single launch at Zanzibar on Friday December 12.