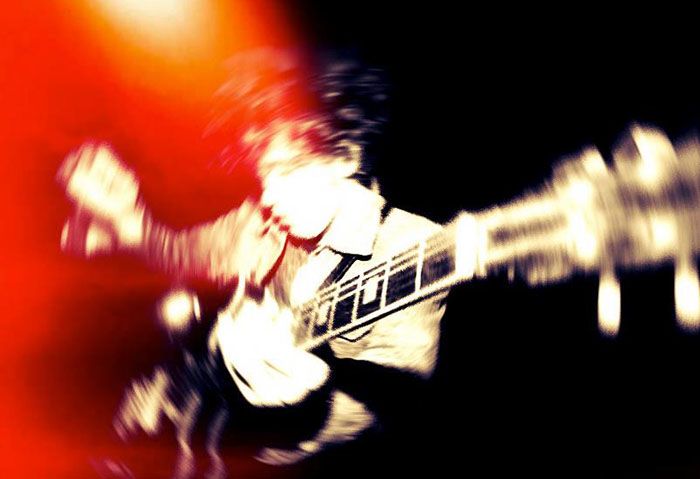 Scottish alt-rock icons The Jesus & Mary Chain, most famous for albums such as Psychocandy and Honey’s Dead, will make their Liverpool return to Liverpool in 2015.

The Mary Chain, who changed the face of alternative rock music during the eighties and early nineties, will play Liverpool’s newly £14.5m refurbished Mountford Hall on 16 February 2015.

Though the supporting players drift in and out of focus, the heart of the Mary Chain remain vocalists and guitarists William and Jim Reid, Scottish-born brothers heavily influenced not only by underground legends like the Velvets and the Stooges but also by the sonic grandeur and pop savvy of Phil Spector and Brian Wilson.

Now back under the guidance of long-term mentor and Creation Records boss, Alan McGee, the Jesus and Mary Chain return to play Psychocandy in full while stirring up that unique fuzz-soaked frenzy. You have been warned.