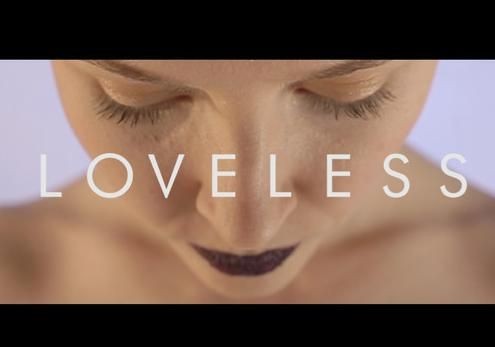 Loveless, rise from the ashes of Fly With Vampires to play their debut show with Circa Waves later this month, Getintothis’ Adam Lowerson shares his new found passion.

Fly With Vampires carved themselves a big reputation around the region before their split in 2012.

With a stream of ultra catchy singles and some high profile support slots, the four-piece’s anthemic guitar pop saw them become one of the hottest prospects on the Liverpool music scene.

The first signs of life from the former Vampires came early last year, with guitarist Kieran Shuddall launching Circa Waves, ensuring his former band’s verve for killer tunes endured with tracks such as So Long and Stuck In My Teeth quickly cementing their name as major players on the national scene.

This year is the turn of Loveless, the new project fronted by the former Fly With Vampires frontman Phil Styles. The new group sees Styles take a completely new direction, with a sound that couldn’t be further from his former band, yet his skill for writing winning pop holds just as true.

While there’s but a jot about Loveless online at the moment, the clues that Skin gives us suggests a complete reinvention, and we can’t wait to hear more.

It’s further reassuring that the former Fly With Vampires band-mates are on good terms as Loveless will make their live debut alongside Circa Waves at the quartet’s first ever Liverpool headline set at the Kazimier on November 20. Following that, the video for Skin will be unveiled on November 24.

It’s early days for Styles and co. but if this first single is anything to go by, it will be a gig not to miss.