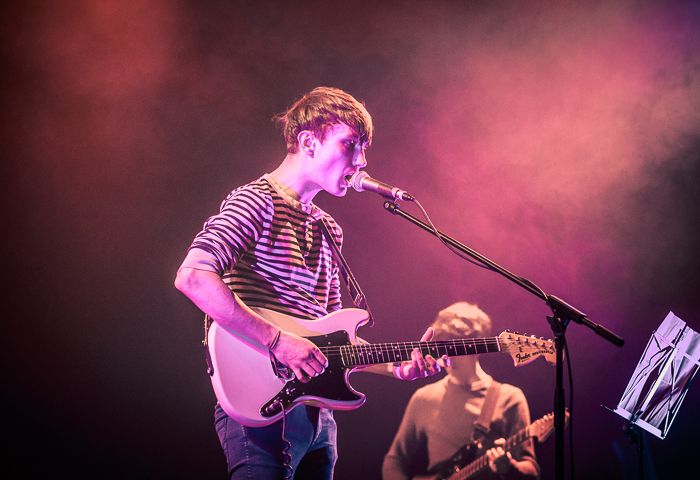 By The Sea live at Liverpool’s Epstein Theatre

Performing their stunning new LP in its entirety, Getintothis’ Adam Lowerson sees By The Sea return home to an adoring crowd.

It’s not everyday a theatre full of people chant their admiration for Birkenhead.

In fact, it’s probably never happened before, ever. But tonight’s By The Sea homecoming had a special feel to it, with people dancing in the aisles from the first note played, and even a one man flashmob (a pissed fella getting on stage and dancing).

The atmosphere was that of a room of people all an adoration of one of Merseyside’s finest acts, and felt like the perfect end to a great year for By The Sea on the back of the release of their second LP Endless Days, Crystal Sky.

Performing the record in its entirety the set had a real flow, with their dreamy pop tracks sounding how they were intended, as a complete body of work. The jangling guitars, laden with cascading hooks, matched with the rivers of bright synths and electric organ made an awe inspiring wall of sound, probably helped by the acoustics of the grand Epstein Theatre, but stunning nonetheless.

Their new single You’re The Only One was all 80s indie riffs and gentle melodies, sounding like the Cure but happy (the anti-Cure?) leading into the ethereal These Days Fall smoothly. This was something noticeable throughout the set, how each song lead perfectly into the next, showcasing the rare but special experience of seeing an album performed as a whole.

The synth led I See A Crystal Sky was a real standout with the minimalist verses leading to the towering, climatic chorus. Fittingly named, the sound is glitteringly beautiful and vast, flooding every inch of the venue.

Seeing Endless Days, Crystal Sky in the full showed just what a well crafted, accomplished record it is, and how increasingly confident the band are.

They may be two albums in to their career now, but it feels as if By The Sea are at the beginning of a journey, and we can’t wait to see how they grow from here. The swarms of people filling the Epstein Theatre tonight certainly have a lot of love for them. Almost as much as they love Birkenhead.

The main support on the evening was the melodic west coast pop stylings of We Are Catchers.

The trio’s mix of piano and surf-pop guitars created a sound reminiscent of the Beach Boys and Dennis Wilson’s Pacific Ocean Blues. Tap Tap Tap could have been taken straight from the Brian Wilson songbook, complete with ‘doos’ and ‘bops’. Their music was melodic and dreamy, but felt like some layered harmonies could really have topped it off.

When they deviate from the template they truly shine; a new track dropped early into the set is spliced with chopping guitar riffs, windswept organ and gusting rhythms – it’s harsher and darker than their nautical debut offerings – and all the better for it. Vivid and almost angry.

Topping off a stellar line up of bands were the psych-pop newcomers Gulf, performing one of their first ever shows. With similarities to the likes of Tame Impala and Pond, their songs feel radio ready and infectious, and although they their influences are obvious, there’s enough in the tunes to compensate for the lack of originality.

Their live sound is much more ‘pop’ than the couple of singles we’ve heard so far, with the swirling synths of Emitter somewhat lost beneath the three guitars. Though if there’s one thing tonight has shown, it’s that Gulf are an incredibly tight set of musicians, and they’ve certainly got a future ahead of them. 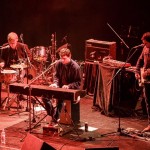 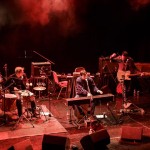 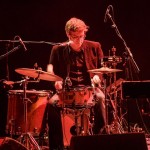 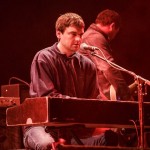 We Are Catchers the the Epstein Theatre 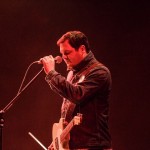 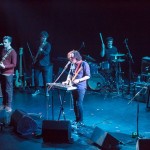 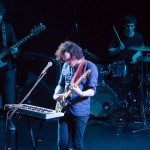 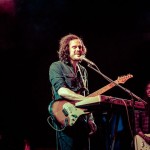 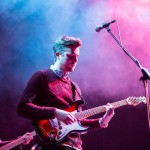 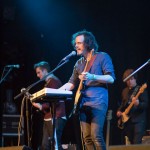 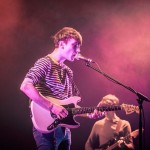 By The Sea at The Epstein Theatre 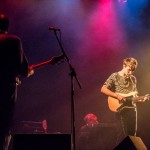 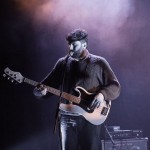 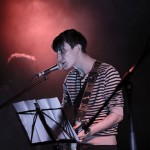 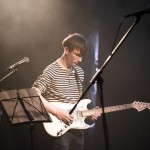 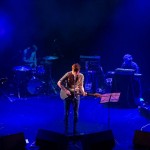 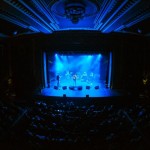 By The Sea’s huge homecoming show at The Epstein Theatre 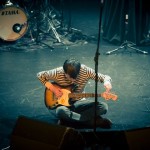 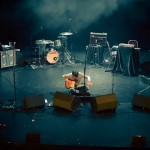