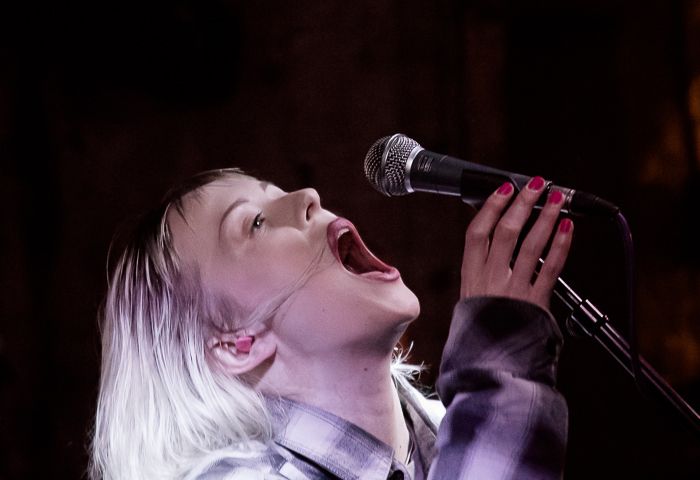 Our countdown of the best albums of 2014 continues with Getintothis editor Peter Guy reflecting on Nigerian grooves, Scottish pride and classic rock & roll from the Wirral peninsula.

Last Friday we revealed albums 100-51 from our end of year countdown and we continue all week with the final 50.

Today’s selection includes legends of pop and rock, fresh new favourites and a band who introduced the insult ‘tit rifle’ into our consciousness. 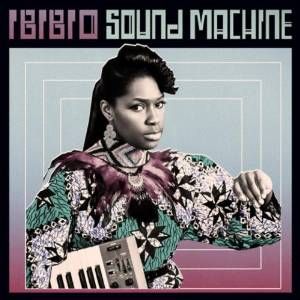 Infectious, riotous and impossibly funky – this was groove with all kinds of heart. 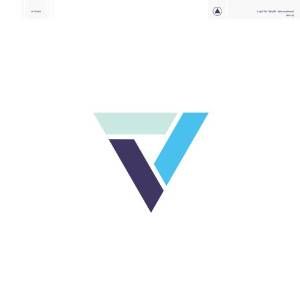 What on first listen appears detached and wrapped in arch cool gradually unravels into an emotive piece of art-pop containing one of the singles of the year, the irresistible Armida.

Getintothis on Lust For Youth 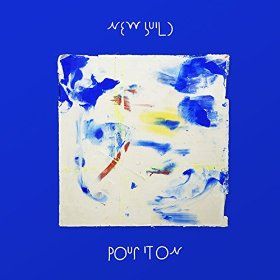 DFA beats via London – Hot Chip-assisted electronica with a hefty dollop of soul and an epic closing title track that The Juan Maclean would be proud of. 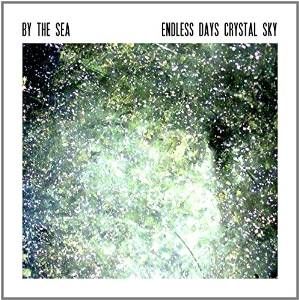 Sure there was a mild evolution but at it’s heart, Endless Days Crystal Sky, once again emphasised just how good the Wirral quintet’s song-writing skills are. Almost effortless in its savoir faire magnificence.

Getintothis on By The Sea 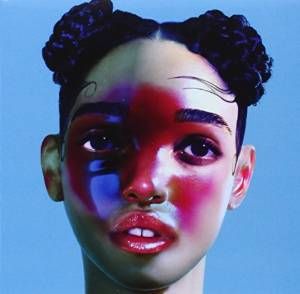 Recalling the likes of Tricky, The Weeknd and Janelle Monae, yet Twigs‘ vision was singularly twisted, sexual and for a debut, ridiculously ambitious. Centre-piece Pendulum backed up the hype emphasising the sense that this is the start of something very special indeed. 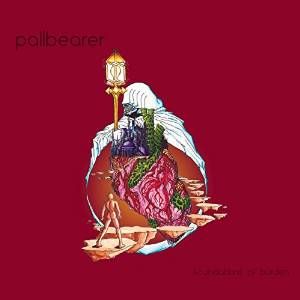 If it’s been a good year for heavy rock records then we must have missed it. Pallbearer were one of few who absolutely nailed it. 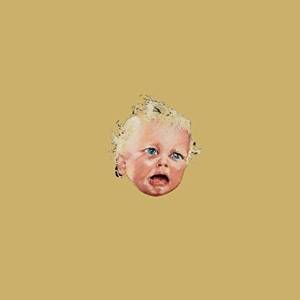 I think we used up all hyperbole with regard to Swans in 2012. 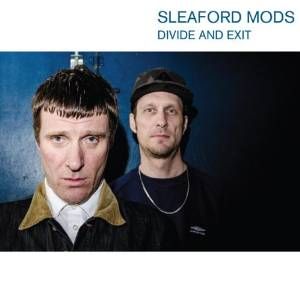 To quote Bananarama: ‘It ain’t what you do, it’s the way that you do it.’ Sleaford Mods get results. You fucking tit rifle. 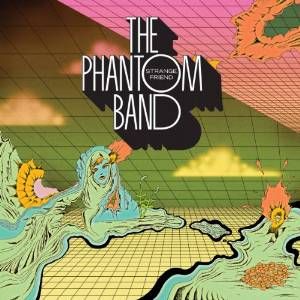 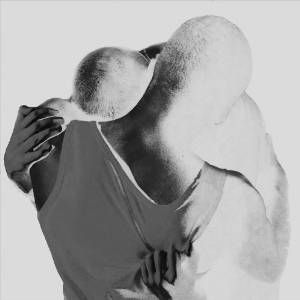 A justifiable Mercury winner – and at last something to rock the boat. Rooted in hip hop this gnarly rapid-fire attack also contained lashings of pop, soul and lots more in between. To witness them play live was something else, too. 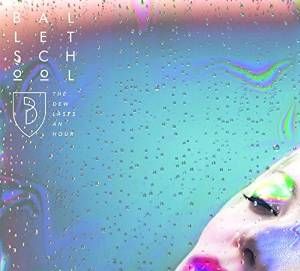 Far more than the sum of their notable influences, Ballet School are Grade A primal acrobatic pop with Rosie Blair one of finest new voices around and in Ghost and Heartbeat Overdrive they’ve two of the tunes of 2014. 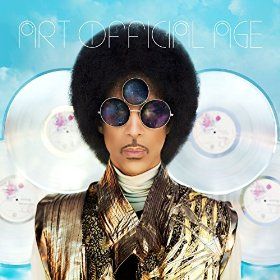 The soulful electronic yin to PlectrumElectrum’s guitar-heavy yang, Art Official Age oozed P-Funk class and some of his finest ballads in years. 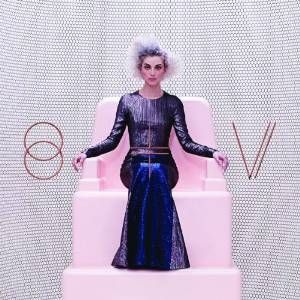 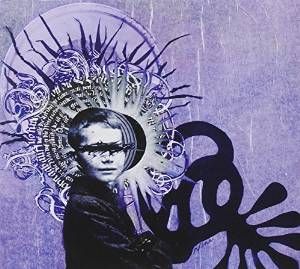 Anton Newcombe‘s collective delivered by far their most consistent racket in some time, a glorious sprawling rock & roll hit which lived up to its name.

Getintothis on The Brian Jonestown Massacre 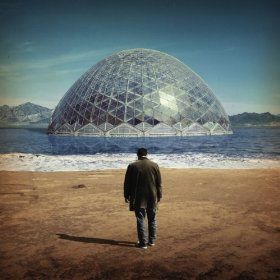 36. Damien Jurado: Brothers And Sisters Of The Eternal Sun

Deftly brushed Americana with sprawling stylistics from another cosmos. 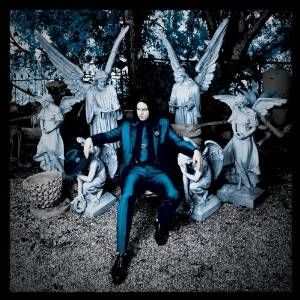 You suspect Jack White could toss out an album a month. What an absolute bastard. 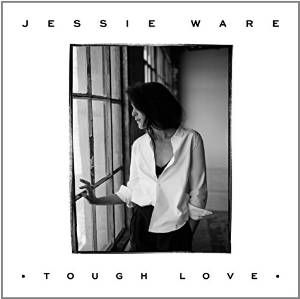 Jessie sounded pretty bummed out on her follow up to Devotion but that didn’t stop her from penning some of the year’s best soul-pop numbers; Say You Love Me had us in bits, Champagne Kisses was slicker than Bret The Hitman Hart‘s hair-do while You & I (Forever) was seriously massive. 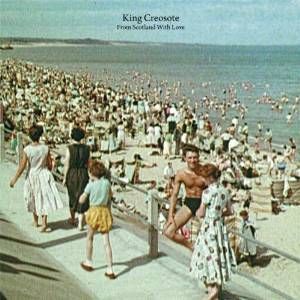 33. King Creosote: From Scotland With Love

Kenny Anderson‘s ode to his homeland was dripping in passion and pride – and resonated even more poignantly in 2014. 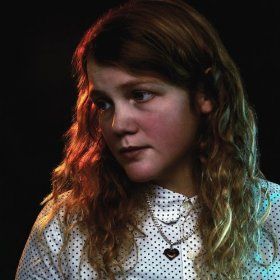 32. Kate Tempest: Everybody Down

The new kid on the block nails 12 pop fables which were as unique as they were unshakeably infectious. 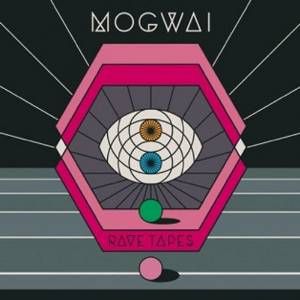 More in keeping with their Zidane or Les Revenants soundtracks, Rave Tapes oddly became Mogwai‘s biggest commercial success despite it being their most tranquil.