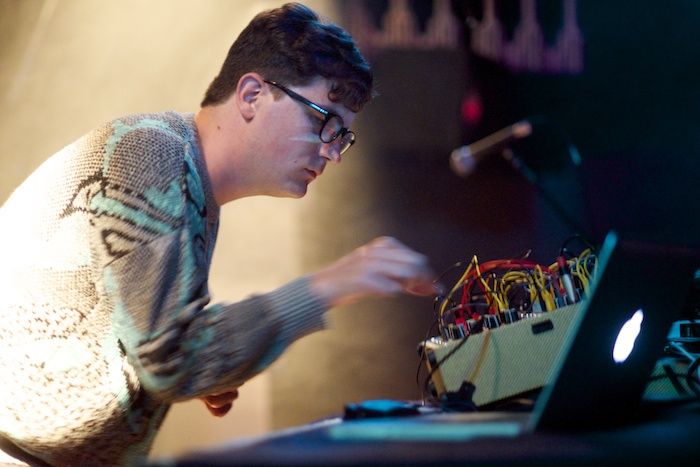 The Quietus have today issued their Minor Characters project as a free download.

East India Youth, English Heretic, Ten Mouth Electron, Luke Abbott, Forest Swords and The Lone Taxidermist were all asked to produce a composition inspired by a sideline character from their favourite films, plays and works of literature.

Luke Abbot and Ten Mouth Electron performed their work at the Kazimier during Liverpool International Music Festival in August (review).

Listen to the full Minor Characters results below.