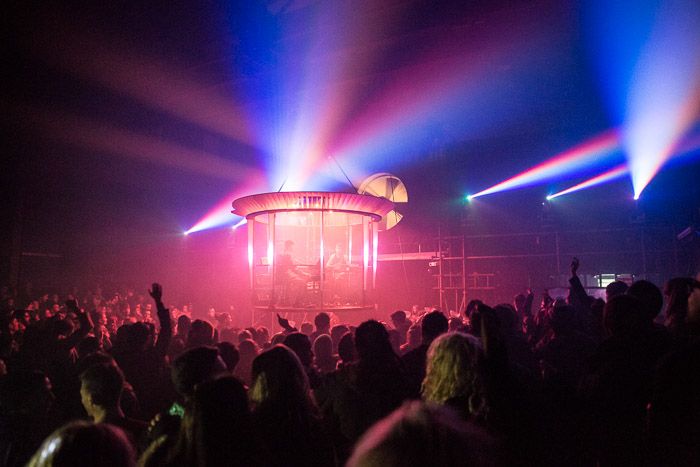 Dogshow quite literally taking off inside The Invisible Wind Factory

As the creative minds behind the Kazimier unveiled their new project, Getintothis’ Paul Riley was there to witness the immersive spectacle unfold.

For the arts community of Liverpool, the opening of The Invisible Wind Factory has been a tantalising prospect for some time. Getintothis were given a few details back in November; a new space, a new project, and a vision for something a bit special. Enough information to pique our interest, but it has been a long wait.

Finally, the space opened its doors on Saturday to a sellout crowd who brought high expectations and an eagerness to be part of something special.

The impact that The Kazimier has had on the Liverpool music scene since its opening in 2008 cannot be overestimated. An injection of style, innovation and an emphasis on a venue as part of a show rather than merely a soulless, sweatbox conveyor belt for bands made it one of the best performance spaces in the UK.

Fast forward to 2014 and The Kaz is pulling big acts and big audiences. The team behind it have grown along with the project, and one of the only things holding them back from continued growth is the capacity.

Taking on a new, bigger space was a logical progression, but roving out into the dead space of Liverpool’s northern docklands is an audacious move. There is nothing there except cavernous shells of once-busy factories and warehouses, relics of a time when the city was an industrial powerhouse and one of the most important ports in the world.

It is perhaps fitting, then, that at least one of these neglected spaces has been reclaimed by the new guard. Liverpool is once more making noises in the cultural scene, and with The Invisible Wind Factory, The Vision Commission are taking another step towards making music, performance and artistic endeavour our major export to the world.

Taking the Kaz’s showmanship to new levels, Invisible Wind Factory looked like a nightclub straight out of Blade Runner. Dogshow provide the live spectacle of the evening performing inside a revolving stage, which lifts from the ground suspended from a crane, all the while pulsating with lights worthy of Close Encounters of the Third Kind. Robotic performers with multicoloured head lamps mingled with fantastically-clad figures and mesmerising visual projections. Above it all, the centrepiece: a gigantic fan, blades revolving, poured dry ice out into the crowd as if the building had come back to life. Futuristic and viscerally exhilarating, the show was like nothing else Liverpool has seen before.

Earlier Jacques Malchance opened proceedings with 30 minutes of progressive organ fizzes as the growing crowd acclimatise to the sub zero temperatures. Elsewhere, Jay and Ellis induce party fever with a nifty set which includes a slice of The Juan Maclean and Optimo reduces minds to mush with a late night beat down.

In breaking the barrier between the performance and the audience, The Invisible Wind Factory is an immersive theatrical experience that is most exciting when we consider that it is only in its infancy; there are bigger, bolder things ahead. With so much more potential for brilliance from a homegrown group of innovators in such an incredible space, the cultural scene in the city is looking very exciting indeed for 2015 and beyond. 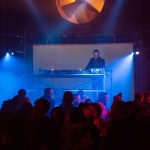 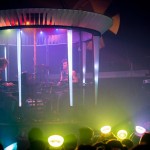 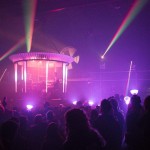 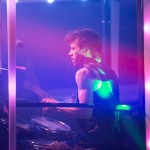 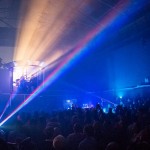 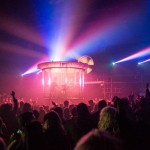 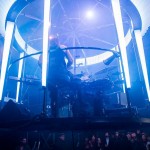 Dogshow at The Invisible Wind Factory 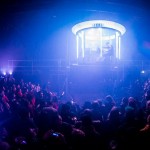 Dogshow at the Invisible Wind Factory 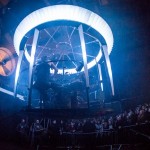 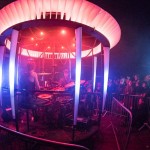 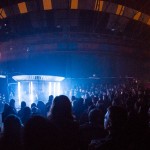 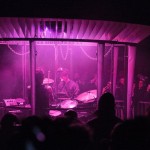 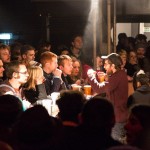 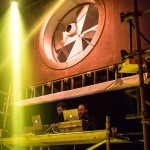 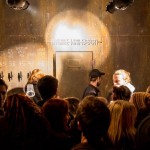 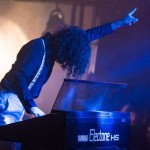 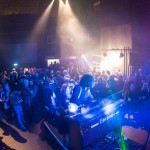 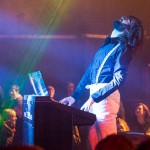 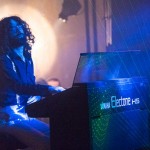