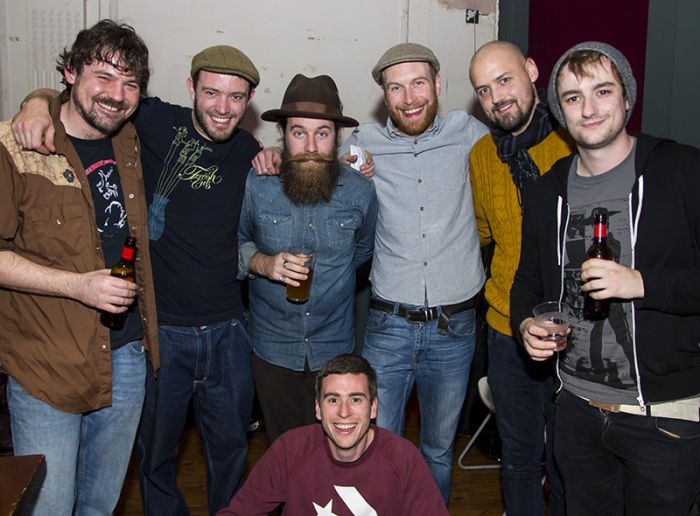 Toast of the town: Mellowtone celebrates their tenth anniversary

Mellowtone enjoyed a birthday bonanza of epic proportions at Leaf with the launch of their Ten Years compilation, Roger Rarebit gives Getintothis a lowdown on the celebrations.

The night featured a host of the night’s old friends, with resident DJs Beaten Tracks setting the mood before the return of the traditional Mellowtone birthday open mic affair; two songs apiece from Red Sails – who in a different incarnation played the first ever Mellowtone show, Colonel David Owen, Kaya (and a couple of her usherettes), a rare outing for Nick Ellis, plus Dave O’Grady, and Paul Straws – who also designed the artwork for the compilation.
It was a family affair, with Beaten Tracks keeping the grooves flowing and compères old and new – Monkey and Sam Avery – taking care of the introductions, raconteuring and of course a little nostalgia.
Headlining the live music was a one-off-one-night-only supergroup made up of members from The Prelude and Atlantic Massey along with a few friends.  They played a rousing set of songs from both bands’ back catalogues…  and at one point a couple slow danced to A Beaten Trail – we were later informed the song was the first dance at their wedding. After a rousing encore, the evening descended into reggae fuelled dancing and debauchery.
All were artists who have played the Mellowtone stage on more than one occasion over the last decade so as well as a birthday party the night was bordering on a reunion.  Another ten years?  I hope so.
The Mellowtone Ten Years compilation is available now. 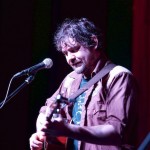 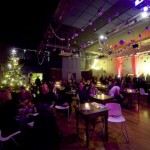 Leaf all a-glitter for the celebrations 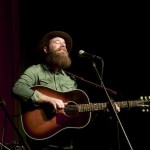 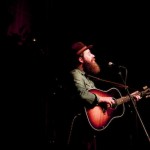 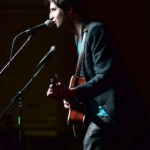 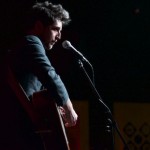 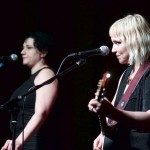 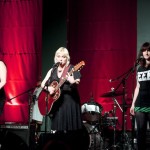 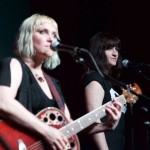 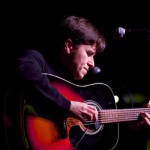 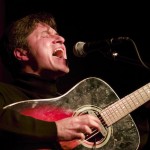 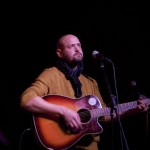 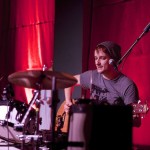 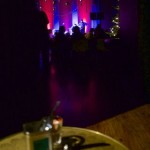 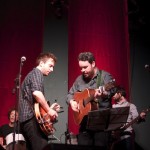 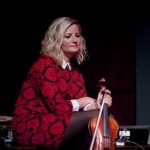 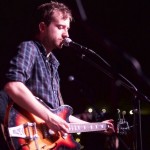 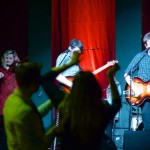 Dancers takes to the floor 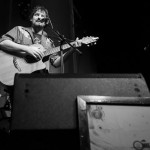 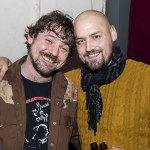 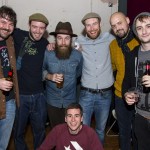 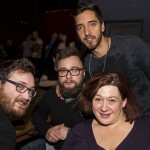 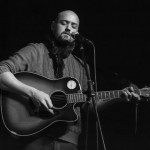