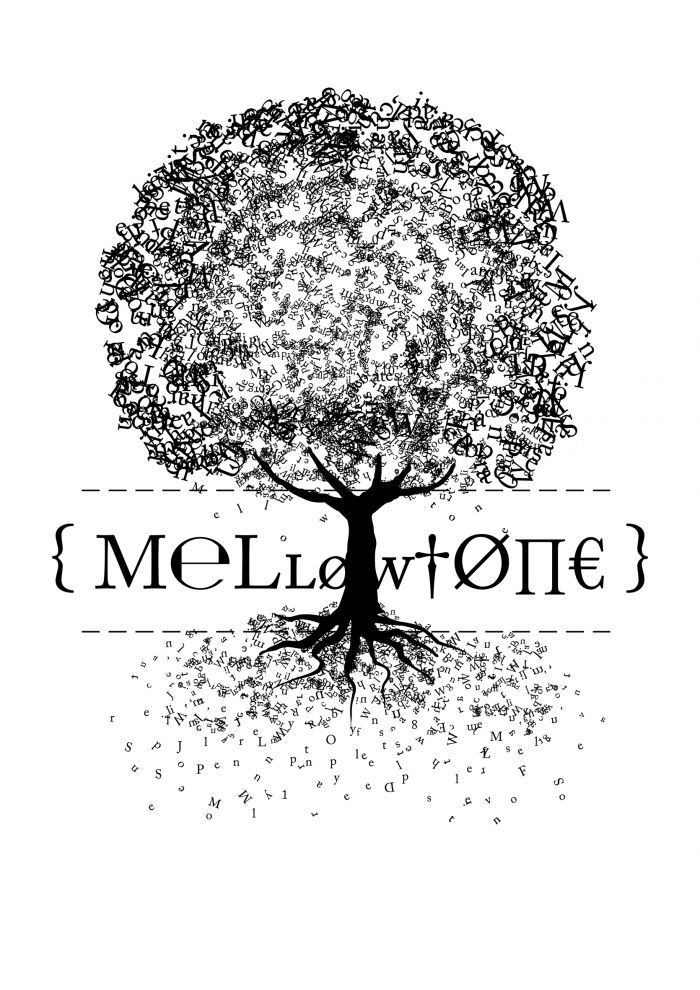 Chances are if you’re a singer-songwriter based in Liverpool with a lateral approach to making music, you’ve probably graced one of Mellowtone’s nights at some stage of your career.

Conceived by Dave McTague just over ten years ago, Mellowtone was formed to bridge the gap between gigs and club-nights. Although, where many had static audiences filling stand up venues, Mellowtone sought to introduce a sit down, social feel to their events, with DJs between acts to complete the desired vibe.

With that ethos in mind, Dave cautiously set about on Mellowtone’s first night all those years ago, rallying everyone he knew together to ensure the first intimate space was as full as possible. “It was at the View Two Gallery, 23 Mathew Street,” he recalls. “A steep learning curve!”

“I was more of a promoter and back then didn’t really know much about the technical side of things; we were busy wiring the decks in and realised we hadn’t even brought microphones!  One of the bands stepped in and lent them.”

Once over the inevitable first few hiccups, Mellowtone’s roots quickly began spreading through Liverpool’s creative underbelly and by moving with the scenes ebbs and flows over the years, it has managed to stay as relevant today as it was back then.

“We’ve always tried to put on music that is song based, stories, lyrics… so to some extent it’s pretty timeless and most of the music the DJs play are old tracks too,” Dave notes. “In that sense we are lucky, as the sort of styles we are working with don’t date in the way a lot of fads or fashions can do. A good song is a good song.”

There have been some considerable changes in Liverpool’s music landscape over the past ten years however, and Dave has noticed a big outside influence. “One positive that I see since the big global financial mess and its fallout is that there has been much more of movement towards the DIY ethic.”

“There’s more of a ‘make do and mend’ approach,” he explains. “While creative communities were traditionally more that way inclined anyway, I think you can see the effects on the music scene here in Liverpool.”

Wherever the city’s music scene ventures, Mellowtone continues to fit in Liverpool like hand in glove and Dave has no intention of going anywhere soon. “There really is a great community here, and I think Liverpool itself, as a city, is crucial to that.”

“Whether it be the physicality and the way everything is pretty compact, compared to say Manchester or Leeds, or the way that people are so connected and supportive here – it has been crucial in the longevity of Mellowtone,” he explains.

And what better way to celebrate their decennial year, than with a CD compilation looking back at the changing landscape of Liverpool’s music. “The plan was to showcase some of the songwriters, bands and musicians from the last ten years in Liverpool, using Mellowtone as a framework.”

“All of them have played for us at some time. So many great artists… It was tough to choose. It’s available as a download too, and there is also an 8-page book that documents some of the people and places involved in our journey.”

To mark the release of the compilation and to further celebrate their ten years, Mellowtone will take to Leaf on Wednesday November 26. “The plan is to kick off with an open mic but in the tradition of our original birthday parties, we’re inviting back a few old friends to play a song or two.”

“At the moment we have Ragz Nordset, Nick Ellis, Dave O’Grady, Kaya, Silent Sleep and Paul Straws lined up and maybe there will be a few more, who knows!”

“Plus a set from Red Sails  – a couple of members of the band played the first ever Mellowtone show – and to close proceedings a set from an all star cast – who haven’t played together for quite a while.”

“Manning the decks are our resident spinners – Richie Vegas and Jonnie O’Hare, and the gig will be compered by our current host, Monkey, along with the original fella who used to introduce the acts, stand up comedian Sam Avery.”

With their finger still on the pulse going into their tenth year, it looks as though Mellowtone will continue to grow but is there another ten years in it?

“If it keeps feeling good and people keep coming, I suppose we’ll just keep putting on the shows, keep getting involved with things. Maybe do a volume two of the compilation...”

And as promised here’s a sneak peek at the Mellowtone: Ten Years compilation…

9. Paul Straws – Notes From a Lifetime Ago

15. Mike Badger & The Shady Trio – Jump Back Down Up Around

The compilation will also be available to download here and free tickets for the Leaf party on November 26 can be found here.