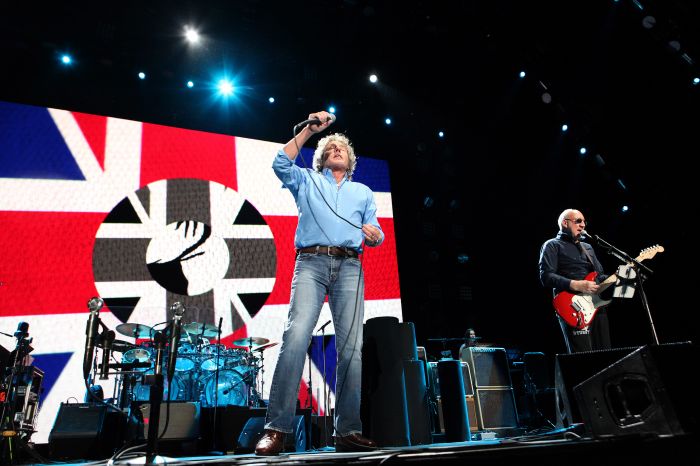 In many ways The Who are a perfect band for Liverpool. Despite the grandiose ideas of Pete Townshend’s concept albums, the band were always grounded, often due to the other three members pulling him down to earth when it was necessary.

They were a band for the people, reflecting the lives of thousands of post-war youngsters, yet they didn’t try to whitewash or dress up the often grim realities of real life. They didn’t even like each other and were not afraid to admit it. In short, they told you the truth, a rare quality that kept them held in high regard.

So it is no surprise when Pete Townshend declares “it’s gonna be a good one” into the mic, upon taking the stage at the Echo Arena. The Who, ever appreciative of the love shown to them down the years by the people of Liverpool, frequently gush and wax lyrical about the city between songs.

They kick off with the old warhorse I Can’t Explain and from there on in it’s a stunning run-through of one of the most enviable back-catalogues in rock history. Substitute, The Kids Are Alright, Behind Blue Eyes and, for the first time on this tour, the legendary My Generation follow.

Brilliant and rarely played early singles Pictures of Lily and So Sad About Us make welcome appearances as do songs from the two mighty concept albums, Tommy and Quadrophenia. Highlights include a frenzied Sparks and a lengthy 5.15.

The band is augmented by two keyboardists and guitar player (Pete’s brother, Simon) and they must be lauded for the work that has gone into the backing vocals. Songs such as I Can See For Miles and Join Together, which have often not worked live, soar here, with the complex harmonies working up a treat.

Naked Eye is reworked with a quiet bluesy intro before thundering into more familiar territory. Simon Townshend takes Pete’s verse and does so brilliantly, matching his older sibling’s passionate cries.

Really it was only the mini opera A Quick One which didn’t quite take flight. This version was closer to the original studio versions and lacked the power of the later, live versions.

Roger Daltrey, who in previous years had often been the weakest link on tour, had throat surgery in 2009 and regularly has check-ups with throat expert Steven Zeitel. The result is a good ten years off his voice. The proof is hearing him belt out 1973’s Love Reign O’er Me at full volume. A stern test for any vocalist let alone a seventy year old man. Indeed with his hair growing out and his youthful looks he is closer to his 70s pomp than we have any right to expect.

Special mention must go to the excellent videos being played on the screen behind the band, particularly the James Bond-esque one for The Seeker, Daltrey’s animated silhouette seemingly in quite a hurry.

Many bands, perhaps overawed by the occasion, fall flat when it comes to arena gigs, but that certainly isn’t the case for tonight’s support act, Warrington’s Slydigs. Their sound is perfectly tailored to such occasions, being British flavoured good-time rock ‘n’ roll with a touch of blues.

Anthemic and often riff based, their taut, muscular songs tug at the ears of the audience, inviting them to look up from their plastic bottles of Carling.

While their ideas and lyrics occasionally veer dangerously close to cliche, they have a strong sense of melody that gives the songs instant effect, and thus are a hit with an audience hungry for rock ‘n’ roll.

Standout song Bang Bang & My Bullet Was Gone is the catalyst for the first (and thankfully not the last) spine tingling moment of the evening. Opening with a twisting Telecaster riff that leads into typically powerful vocals from singer Dean Fairhurst and a beautiful guitar melody, reminiscent of The Strokes, underneath the verse. The song explodes in the chorus, rips into a solo then, making excellent use of dynamics, is taken down a notch before a huge climax. 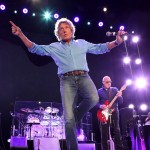 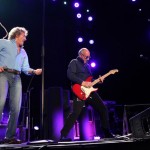 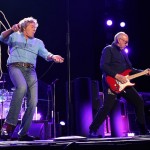 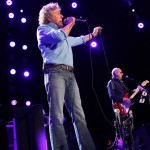 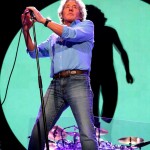 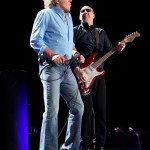 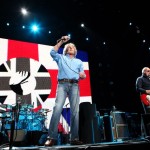 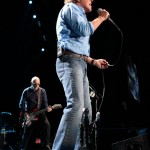 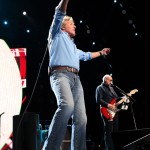 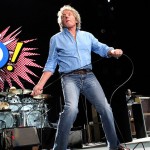 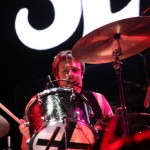 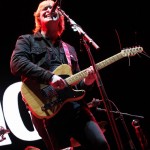 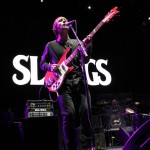 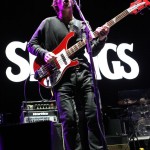 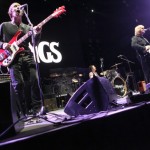 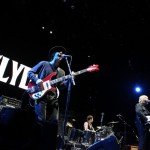 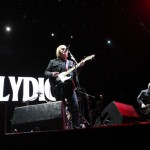