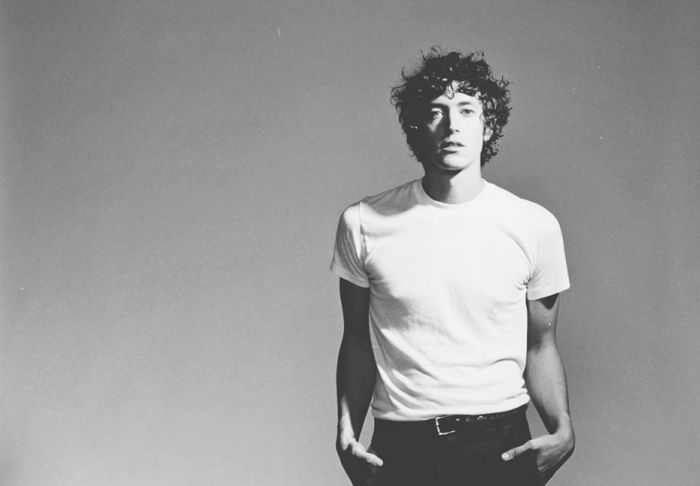 It’s the latest cuts from Heavenly and Rocket Recordings along with some Aussie alt-Americana in this week’s Unknown Pleasures, Getintothis’ Patrick Clarke has your weekly new music roundup.

We’ve got a soft spot for Rocket Recordings here at Getintothis; whether it’s the searing cornucopia of their mammoth back catalogue or their face-melting showcase at this year’s Psych Fest, they’re a collective with a much-praised eye for the something very special. Their latest outing, then, was never really going to be a flop, and seeing as it constitutes the return of cult underground sludge-rockers Hey Colossus it would seem a match well made in psychedelic heaven.

The first teaser from In Black and Gold (the group’s eighth studio outing and first with their new label) is nothing but affirmation of those high hopes, the six-piece unravelling a lurching, leviathan four-minutes of the most primitively visceral of thudding rock ‘n’ roll. A group founded largely upon the cult of their foggy personality, with the backing of Rocket‘s familiar aesthetic opulence around all their releases we can rest assured the record’s sure to make the perfect introductions for the as-yet uninitiated. More importantly, perhaps, it’s going to be an absolute belter of a listen.

Similarly high in our estimations are Heavenly Recordings, not least for their inspired signings of Liverpool favourites Stealing Sheep and Hooton Tennis Club, and likewise their latest is a triumph as ever. Another artist with a cult reputation of his own thanks to 2010’s magesterially lo-fi debut A Cup Of Salt and its acid-folk follow up The Strange Uses of Ox Gall, is new recruit H. Hawkline, with February’s The Pink of Condition will be the enigmatic Welshman’s first at his new home. 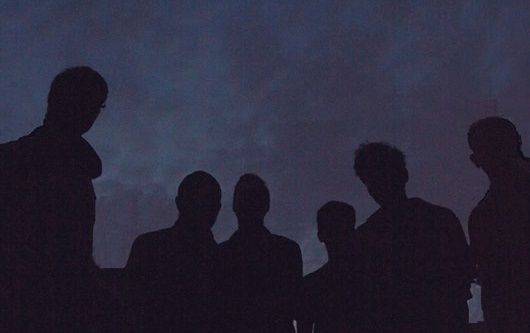 Moons In My Mirror, the first album cut to get its airing, is a jagged affair of offset tenderness to recall Gruff Rhys at his eccentric best, with smatterings of acid guitars wailing a precocious counter-melody, dovetailing to a cataclysmic chorus of lush psych-pop at its most gloriously infectious, rightfully provoking a shower of acclaim from those in the know.

Melbourne’s Fraser A. Gorman and his band, meanwhile, are seeing plaudits of their own from the likes of NME, in a soft, accessible, but by no means feeble brand of balmy gospel-pop. His latest Darkness is Coming On is only a demo as of yet, but one completely fully-formed, and out on enough of a limb to reveal characterful poise beyond his years with its spacious O Brother Where Art Thou?-isms, while its sole predecessor Book of Love is as engrossing a catch of soulful Americana as you’re likely to uncover this year.