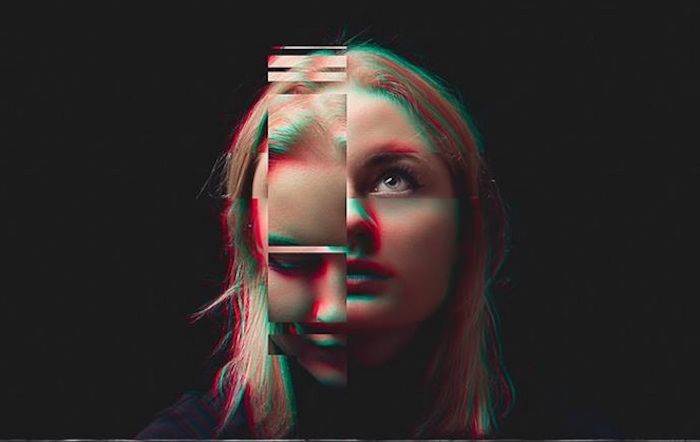 As Liverpool’s fastest rising star kicks off 2015 with a bang, Getintothis’ Adam Lowerson has the lowdown.

Liverpool starlet Låpsley, aka Holly Låpsley Fletcher, has topped off a brilliant 2014 by winning the Blog Sound of 2015 poll for the best emerging artists.

The award, which is voted for by 62 of the best new music blogs in the UK including the VPME, Little Indie Blogs and Getintothis, has previously given the award to artists who have gone on to become big hitters, including Haim, Marika Hackman and Banks.

2015 looks set to be a big year for the singer/producer having recently signed to XL Recordings and being nominated for the BBC Sound of 2015 award. In winning the Blog Sound accolade she saw off 14 other up and coming acts from the long list including fellow Merseysiders All We Are.

Her win was a pretty comprehensive one, receiving double the number of votes than any of the other artists including on the list.

The Blog Sound poll is described as an experiment into whether influential music bloggers would select different artists than that of the critics on the panel for the BBC Sound of poll, and this year has seen three artists Låpsley, Shura and Soak crossover between the two shortlists.

Låpsley has been tipped for success since first raising musical eyebrows when releasing her first track Station, and became the first ever winner of Getintothis‘ One To Watch prize at the 2014 GIT Award.