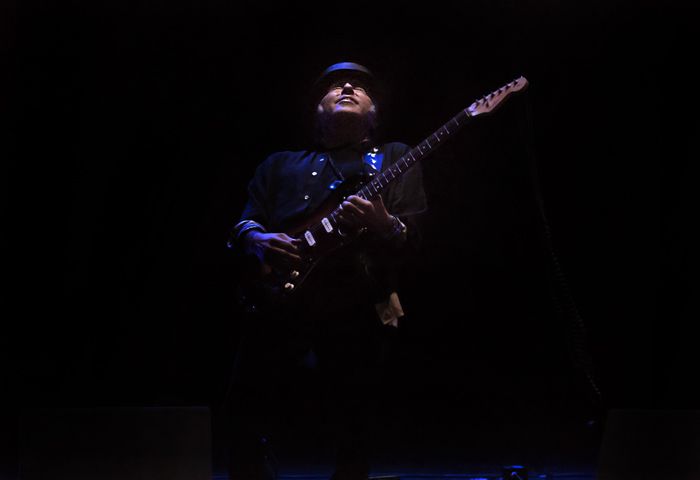 Nils Lofgren is the ultimate sideman. Known primarily for his guitar work with Neil Young and, since 1985, as a member of Bruce Springsteen’s E Street Band, he is currently touring the UK as a solo artist.

It can be difficult to keep what is essentially an acoustic show surprising, but Lofgren manages to use consistent leftfield devices to keep the audience on their toes. Beginning the set not on guitar, but rather by playing a harp solo before beginning 2003’s Too Many Miles.

I Can’t Dance and Mud In Your Eye each featured unexpected tap dance solos in lieu of actual percussion from Nils – which is impressive given his 2008 hip replacements – and his partner for the evening, multi-instrumentalist Greg Varlotta, who was equally impressive throughout.

Although his songwriting capabilities may not top those of his two occasional employers, Nils’ own material is consistently good. He also reveals himself to be an underrated guitar player, receiving rapturous applause from the Philharmonic’s packed audience for several solos created with loop pedals, allowing for a full-on, one-man-jam.

What really keeps the show moving, though, is the stories he tells from his 40+ year career. Before a version of Springsteen’s (via Patti Smith) Because The Night – his standout performance with the E Street Band – he tells of the night it became his showpiece, when Springsteen decided the beat before the solo began that he didn’t feel like playing it that night and pointed to Nils to take over.

Before The Sun Hasn’t Set On This Boy Yet, he revealed some of his contributions to some of Neil Young’s most celebrated work, explicitly his playing around with Southern Man that led to the song’s odd polka section, demonstrated by playing it whilst singing Roll Out The Barrel.

There probably isn’t a parallel universe where Neil Young and Bruce Springsteen are his sidemen, but on tonight’s evidence, he probably does deserve more recognition as an artist in his own right. From the stage he announced his intention to return in the autumn. It’s well worth checking out if he follows through. 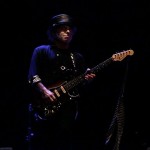 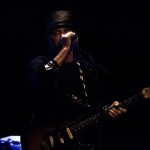 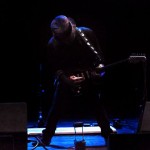 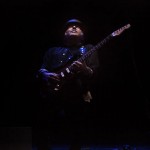