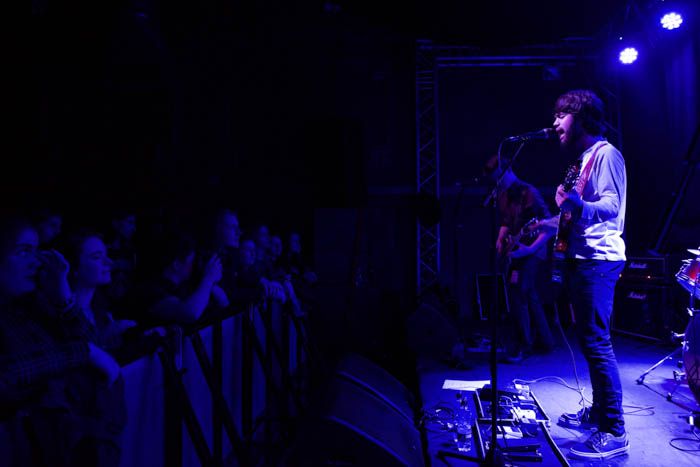 A double header at the Arts Club for our man of all trades, Getintothis’ Gaz Jones provides words and pictures for Moose Blood and Black Diamond.

January, a month to count the pennies after a heavy December? A month to shed the pounds after a month of overindulging? Not at Getintothis. We wrapped up warm to head to Arts Club to see what Moose Blood and Black Diamond had to offer us.
Let’s just say it was better than ranting about Perez on Celebrity Big Brother via social media.
On Wednesday Choir Vandals started us off with some heavy riffs, nice work form the boys of St Louis. Strolling round the Loft Stage like they own the place and perfectly whetting our appetite for Moose Blood to enter the fray.
When a front man informs the crowd he “isn’t feeling too well” you might usually fear the worst. But the four piece punk outfit did not let it show, tearing through the hits from their debut album I’ll Keep You in Mind, From Time to Time. Take not Foxes.
It was great to see an audience genuinely enjoying themselves, singing all the words back as if their young lives depended upon it. No selfies, no standing at the back talking here, just a crowd enjoying the moment.
Round two of the I Love Live Events and Arts Club double was Black Diamond, a band we first caught a glimpse of at Sound City. Sadly those damn work commitments prevented us from catching the support acts yet Black Diamond‘s thirty minute set made up for this. A young band with plenty to learn but plenty of enthusiasm, we’ve got a soft spot for these lads.
Finishing on a song dedicated to Curtis Warren of all people (a drug dealer, for those in the dark), the message reading “what he might have achieved had he put his efforts into other aspects of life“. Probably a valid point but a bit too heavy for the start of the weekend. The set finishes with everybody’s hands in the air, touché lads, another great night at Arts Club.
Pictures by Getintothis’ Gaz Jones: 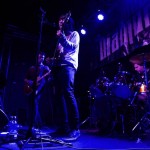 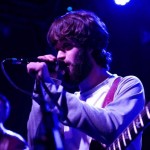 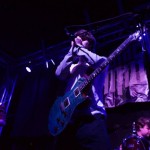 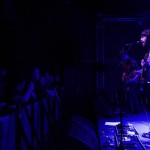 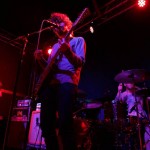 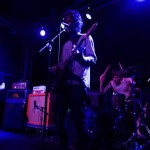 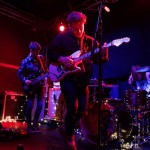 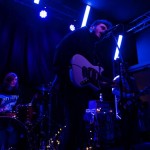 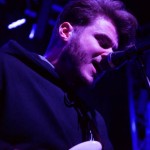 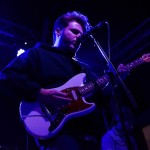