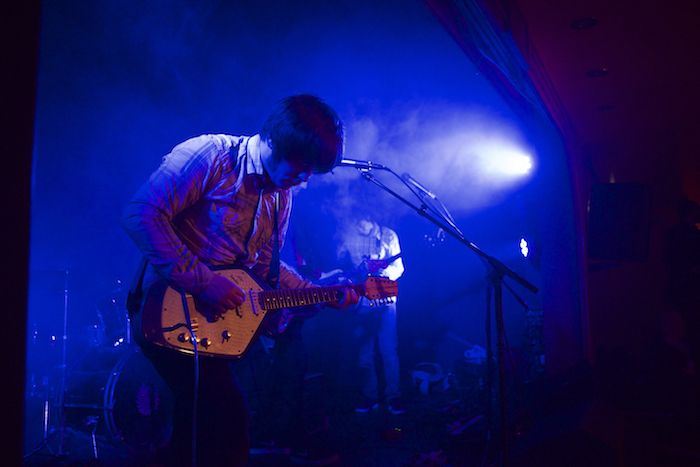 Psych Fest regulars the Lucid Dream attempt to charm a tough crowd at Magnet, Getintothis’ Jamie Bowman snaps out of a trance to give us the low down.

Blessed with a name so psychedelically perfect, Carlisle four piece The Lucid Dream are familiar faces to Liverpool star gazers.

As the only band to have graced the stage at all three editions of Liverpool Psych Fest, the Dream’s credentials as one of the finest of the UK’s current crop of neo psychers can’t be questioned especially when gigs like this continue to alter minds up and down the country.

Hypnotic and at times trance inducing, the Dream’s latest self-tiled album shows a considerable progression from 2013’s Songs of Lies and Deceit as the Cumbrians continue their appetite for experimentation.

Played live, the songs howl and hurtle around The Magnet’s retro dancefloor like dispossessed phantoms, leaving many of tonight’s crowd cowering in the shadows. Similar to fellow sky scrapers Hookworms, the Lucid Dream seem to have rejected the 60s garage sound so beloved of the likes of Temples and instead looked more to the bleak, storm blown tones of eighties noiseniks like Loop, Jesus and Mary Chain and Spacemen 3.

Crucially, like all these bands, and other obvious influences such as My Bloody Valentine and Sonic Youth, Lucid Dream don’t lose the tunes in among all the swirling noise. Eight minute album opener Mona Lisa swoops and glides upon layer and layer of Neu! like repetition while You and I shows a twangy love of Mary Chain reverb.

Driving it all is the apocalyptic drumming of Luke Anderson, whose octopus-like control of the rhythm is a sight to behold, while Wayne Jefferson’s Kevin Shields-esque tinkering with his guitar provokes any number of strange noises.

Even their flirtation with Lee ‘Scratch’ Perry pays dividends with the echoey experimentation of Unchained Dub proving a brave and wholly successful contrast to the Suicide minimalism of tracks like Cold Killer and Moonstruck.

Through it all, the Dream exhibit a nice line in self-belief in front of a tough crowd of increasingly disinterested Coral acolytes. Perhaps it’s a necessary survival tool for any young head growing up in a tough northern town, but it only adds to the impression that is one band you simply must keep an eye on. 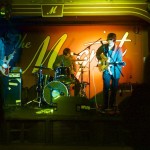 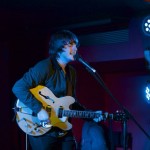 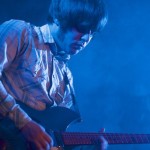 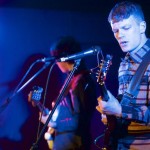 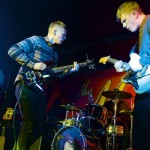 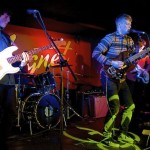 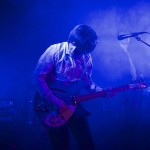 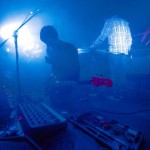 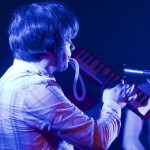 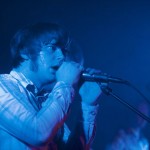 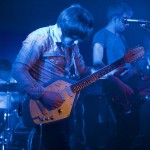 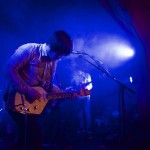