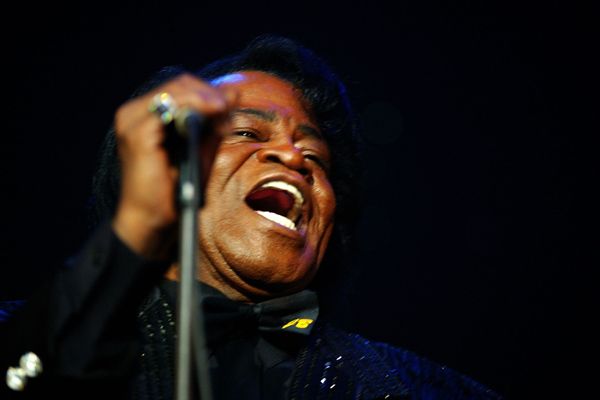 As Heebie Jeebies prepares for the 8th monthly Funk Off night, Getintothis’ Shaun Ponsonby talks to headliner Amique and organiser Lukey Beezwax and asks if we’re in the middle of a funk revival.

Sure, like everything, it goes in and out of style. But the funk has never really gone away. There probably hasn’t been a major worldwide funk star since Prince, but the genesis has remained in the innumerable hip hop samples on the radio every day.

In recent years, it seems that it has become cool again. Between funk-informed hits by Daft Punk, Pharrell and Bruno Mars and the revival of the old guard (George Clinton’s acclaimed autobiography, a Brown biopic and the resurrection of Nile Rodgers), we might just be in the midst of an overdue funk revival.

Funk Off’s Lukey Beezwax seems to think so; “I really do believe there’s a renaissance happening at the moment. It’s been going on in this city for years. The Soul Rays have been holding the torch, and the Galactic Funk Militia promise to be one of the best acts this city has ever seen!

“The general population are also getting onto this, with songs like Uptown Funk, kids are being made aware of the word ‘funk’ and its basic concepts, but we’re not quite there yet!”

Funk Off is a monthly event held at Heebie Jeebies. “There were no dedicated funk nights at the time of conception in Liverpool,” Lukey explains. “The city is rich in grass roots music and there is a serious passion for funk here.”

The event returns this Monday (March 23) with another inspired line-up of local funksters. There’s Lyons and La Zel (“not what you would call classic funk, but they sure are funky!”) and a DJ set from The Fire Beneath the Sea’s Dougie Posh.

The main event, though, is Amique & the 7th Eye Vibe.

Amique himself appears to have a special relationship with Lukey’s night. “I love playing Funk Off,” he tells me. “It’s one of the few places in town where musicians like us can let loose and just jam. Every time we play there, I find myself wishing somebody had a big enough house where we could go play afterwards.”

One of the leading voices of Liverpool’s young army of funkateers, Amique’s current EP, Oh! The Ecstasy has been lauded since it was first heard last September. A dazzling kaleidoscope of Prince-like electronica, throbbing bass lines, hard rock guitar riffs and topped with the kind of soulful voice that can’t be taught in any music class, the release shows an artist with extreme confidence and a solidified identity. 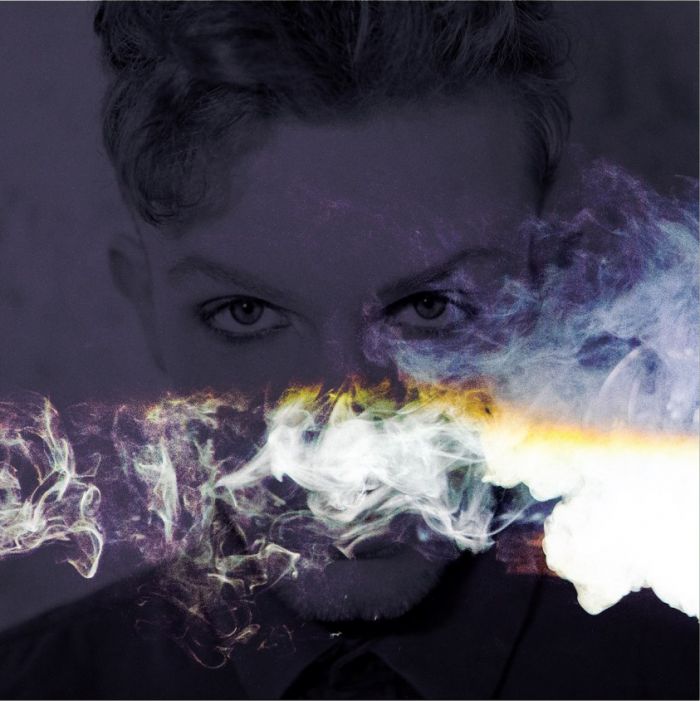 On the aesthetic of this project, he explains how he was exploring the role of the artist in society and the overall importance this freedom of expression. “What I and the 7th Eye Vibe are trying to convey is how much of a gift music is. The Ecstasy is at our fingertips.”

But whereas Lukey is convinced a funk renaissance is happening, Amique has a different take; “Funk never went anywhere.

“It has extremely deep roots and was always about more than just dancing. It was massively important as a musical expression of the civil rights movement. So when we make this music, we do so with great reverence to those with whom it was so much more than something to get ‘retro’ with. We carry with us the spirit and an awareness of what sacred ground we are walking on. Applying a wah pedal to your song does not make it funk!”

The latter point, however, does chime with Lukey. He says “Funk is more than just a genre of music, it’s a state of mind, a way of life, a calling. But if you want my quick answer, funk is community,” and offers a 1976 clip of Parliament-Funkadelic playing Standing on the Verge of Getting It On to sum up his feelings on the matter.

Although not yet in full swing, it does appear as if Liverpool has enough talent to become a leading exponent of British funk. Lest we forget, with his ever so popular BBC 6 Music show and sold out DJ sets, our very own Craig Charles is arguably the country’s most visible funk advocate. We just need to be sure to embrace it, and for the right reasons. Free your mind and your ass will follow.

Meanwhile, Funk Off are planning a number of large happenings, including monthly weekend-long events and a “huge juicy extravaganza” in June (although nothing can be revealed about that at this time).

As for what to expect on Monday, Amique boils it down; “There is no feeling on earth like playing funk with a tight band that understands the role of the music. It feeds me. Everything you hear will be LIVE. Apple do not sponsor us so we shall not in turn advertise them.

“Bring a change of clothes, we plan to play for a long time.”