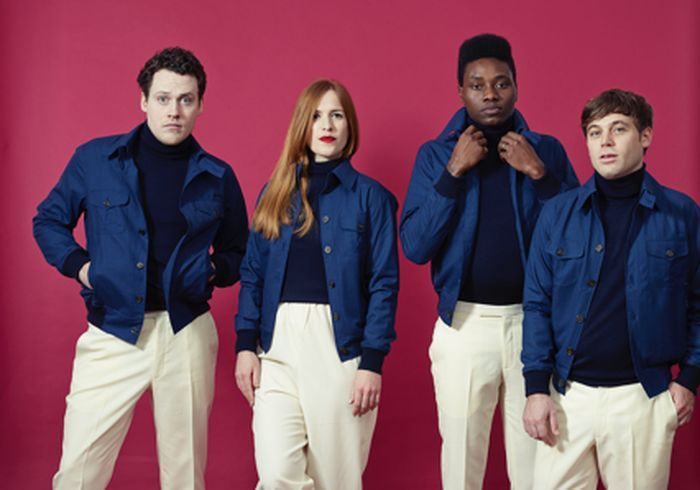 Metronomy will headline Festival No. 6

Festival No.6 has added electro-pop outfit Metronomy as the third and final headliner at this year’s festival.

Joe Mount, of Metronomy, said: “After 18 months of touring Love Letters it felt like we needed to find the perfect setting for our final show, I believe we have found it! We can’t wait to play at Festival No. 6.”

As previously announced, also on the bill are Everything Everything, Catfish & The Bottlemen, James Bay, Gaz Coombes, Young Fathers Kate Tempest, Ghostpoet, Rae Morris,Shura, Stornoway, The Bohicas and Fryars.

Getintothis will be making our annual trip to the idyllic North Wales setting in September and you can join us too by simply liking our Facebook page and answering the following question beneath our post.

Q) Which TV series was filmed in Portmeirion village?

D) The Dukes of Hazzard