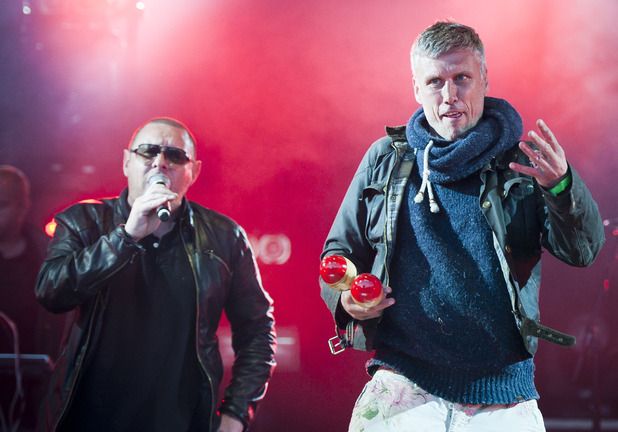 The band confirmed they will be performing the album, containing hits such as Step On and Kinky Afro, in its entirety among some of their other notable back catalogue.

On the announcement, Mondays’ frontman Shaun Ryder, said: “[It’s] great to be doing 25 years of Pills ‘n’ Thrills… here’s to another 25 years. I’m going to remember it this time. There’s some really great work on Pills “n” Thrills… it was the album that put us on Top of the Pops.”

The Mondays have gigged sporadically since their latest re-birth in 2012 with their only proper tour being the 25th anniversary of first album Bummed back in 2013. Since then they have appeared at various festivals such as Kendal Calling and performed infrequent one off shows including Liverpool O2 Academy, so these dates are welcome news for their legions of dedicated fans and a chance to dust off those hedonistic dance moves, baggy jeans and tie dye tops.

Tickets for all UK dates go on presale on April 15 at 9am then on general sale from 9am on April 17.