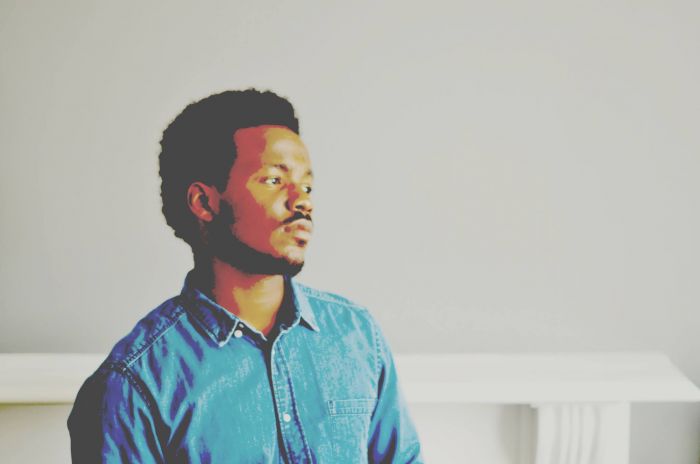 This week’s Unknown Pleasures finds Getintothis’ Patrick Clarke breaking his own rules, along with the usual round-up of all the new music you need.

OK. I’m breaking with tradition here. Over the last 30 weeks this poxy column of mine’s been devoted solely to breaking only the best of newcomers that come our way every week, and with our first act we’re cheating a little in that they’re… er… Franz Ferdinand.

Well, FFS to be precise – that’s Franz Ferdinand and Sparks – a new sort-of-supergroup that sees the Glaswegian art-pop heroes coalesce with their US progenitors for what’s essentially the coolest thing ever to have happened, and with the lead single from their upcoming album Johnny Delusional having just dropped I think it’s high time that people bucked their ideas up and started paying them some bloody attention for it.

Opening with that familiar Kapranos vocal that captured the hearts of this and just about every indie-kid-to-be back in 2003, sparse pianos soon careen into a straight-up art-pop banger, the flamboyance of Sparks‘ Russell Mael the perfect duet.

Hitting all the right spots from their quirks to their melodics, this is pop at its most proudly precocious, and to be honest only in this column because of this writer’s opinion that Franz Ferdinand were far-and-away the best pop band of the noughties. Still, it’s my column. I do what I want.

Anyway, back to the new artists, and yet again back to Sweden, where Stockholm’s Jay-Jay Johanson‘s hitting art-pop heights of his own on new EP Moonshine, which appeared this week.

Marketed on his avant-garde leanings, there’s plenty of idiosyncrasy to keep Johanson‘s work palatable to those of an alternative disposition, but where the singer/songwriter/producer/just-about-everything-else-apparently really succeeds is in his pandering towards pop.

Take the title-track and lead single for example, a blustering, athletic four minutes of heavy growls of electronica and mechanical punches of beats and bells, topped by a brooding howl of a vocal. It’s sumptuously maniacal, yet ultimately underpinned by the centre-stage personality of a pop leviathan in the making.

Elsewhere there’s hazy trip-hop ballad Capricorn to show off a resplendent softer side to the singer’s voice, as well as sparse covers of Brian Eno and Bat For lashes, and though none of them quite hit the heights of the lead single, they serve to show off a range and idiosyncrasy that every great pop star’s always had.

Alt-rapper Asante Hunter‘s a little further from carving out a truly unique aesthetic, but on new EP Finding Found it’s more than evident that on voice alone he can ride higher than most on just potential alone.

In terms of the vocal it’s hard to find fault with the London lyricist, Hunter hitting his stride with equal aplomb on the mellower, more minimalist Conscious Mind, where a neo-soul refrain trickles without a crack into an eloquent, defiant flow, and on the more intense likes of Show Me The War and Lifeless, where Twisted Fantasy Kanye vibes collide with vintage grime.

It’s easy to find the variation in this MC’s influences, and it’s only in fully collating them that there’s a feeling that the best might still be yet to come, even though he’s spoiling us already.

Seeing as I let myself wax so lyrical about a pleasure not technically unknown earlier on, here’s a bonus fourth act for this week’s round-up, in the form of Ady Johnson‘s second solo EP. Originally of cult Colchester outfit FuzzFaces, the frontman has since gone solo, the new release Thank You For The Good Things his second on his lonesome.

A quick, acoustic four tracks, it’s an intriguingly intimate and quite genuinely touching release, an impossibly likeable vocal understated in its enticing eccentricities, packing quite the soulful punch when lent due attention. Other than skiffling closer Whale Song it’s a hushed effort, yet still finds the space to shimmer, as on The Glass Tower‘s delightful hints of teary-eyed strings.

It’s the title track that takes it, however, a tribute to the singer’s late Grandfather, from whom he learnt his original trade in antique restoration before a difficult departure for the music biz, it’s a eulogy both genuinely heartfelt and texturally rich, throwback horns and harpsichord complemented to perfection by the return of those soaring strings.