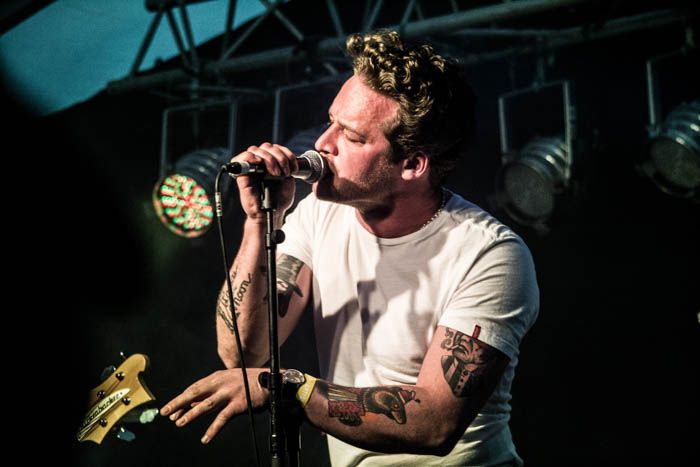 As exhaustion sets in Getintothis’ Vicky Pea looks to the up tempo and all round feel-good to help her over the final hurdle.

Sunday morning came close to representing a special Getintothis episode of the Walking Dead, you know, without the blood, gore and gaping wounds (thankfully). Out of pure muso instinct we made our way back to the docks for one last hurrah, and couldn’t have been more thankful to find a smuttering of feel good bands to prop us up.

The Cribs were precisely what the doctor ordered. Fun, energetic, engaging and familiar. Often on the last day of a festival, after seeing so very many bands and acts, it’s nice to see a band you know, like bumping into old friends that you had forgotten you still liked. Hey Scenesters was the real shot in the arm that got us going, partly to the irony of seeing unavoidable scenesters singing and dancing to it without realising they’re scenesters. Come to think of it that was probably funnier at the time, another win for sleep deprivation. The Cribs never fail to be undersold in this writers opinion and rarely reach the heights of attention and acclaim they rightly deserve, we certainly cannot fathom a reason that The Cribs couldn’t have headlined in place of the overly underwhelming Vaccines, they’ve certainly got the fan base and the extensive catalogue to back it up.

Then like giddy school girls we skipped over towards the Cargo stage to see Broken Men. This writer has a particular soft spot for Broken Men and quite frankly would like the opportunity to fix them at their earliest convenience. Except they’re perfect aren’t they. They’ve got the looks, the sound, the songs and the stage presence. Spanning genres without delving deep enough to isolate any of them, they’re getting close to nailing that signature sound with their riffs and lyrical structure shining though. By the time they had finished we were in full dancing mood and any jonesing for a good nights sleep we may have had was vanquished.

Following the weekend’s theme of perfect, almost cosmic booking, nothing that came next could have been more perfect than what did. In striking contrast to the previous nights festivities Belle & Sebastian provided a no fuss, simple but emotionally euphoric ending to Sound City. In a set that felt like it was over flash they didn’t miss a trick, engaging in some rather specific crowd banter, sharing the stage with jubilant fans and nailing a set list that included personal standouts Expections, The Stars of Track and Field, The Boy with The Arab Strap and The Blues are Still Blue.

If you had told us on Sunday morning that by the time midnight came around we’d be brimming with energy and wanting to do the whole thing all over again, we’d have stared at you blankly, probably failing to even register the words. But brimming we were and dashing about the site to fit in as much as we could before it was all over. We miss it already. 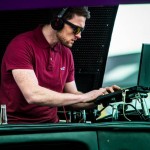 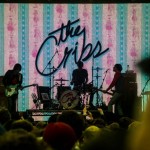 The Cribs at Sound City 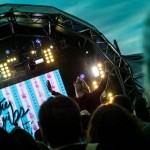 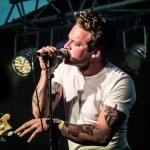 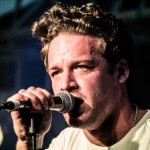 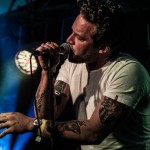 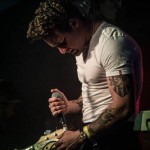 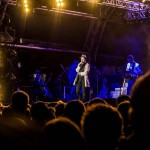 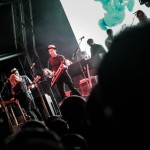 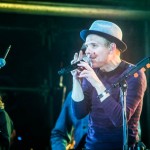 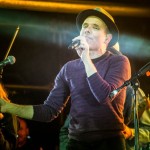 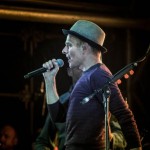 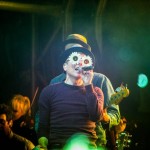 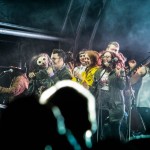 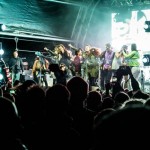 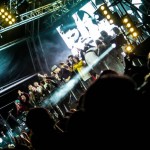 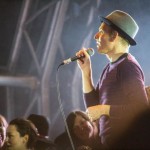 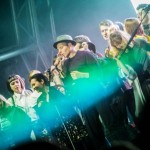