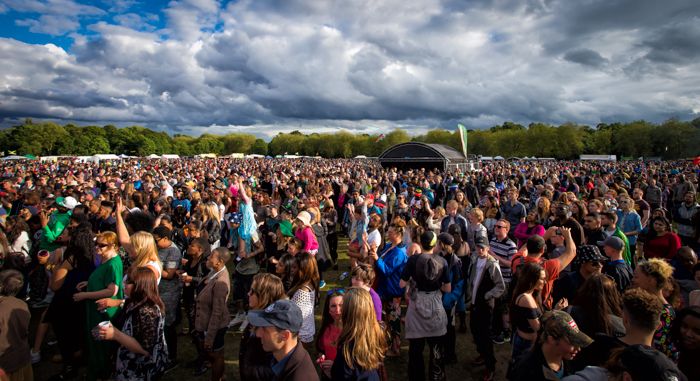 With a line up including Omar, BKO Quintet and Diabel Cissokho, Getintothis’ Paul Riley and Del Pike take in the sights, sounds and tastes of Africa Oye at Sefton Park.

Here at Getintothis we try to refrain from flights of fancy, but music and weather can seem, on the odd occasion, to be linked. We recall two Glastonbury experiences in particular; Brian Wilson and The Wailers. Before both acts walked on, it was most definitely raining. Once the music began, however, the clouds parted behind the Pyramid stage and the sun came out, almost at the behest of the summery vibes.

In sunny England, our outdoor festivals have always battled in the face of less than clement weather, and Africa Oyé is no exception. Cancelled in 2012 due to torrential downpours that forced organisers to forsake their traditional Sefton Park home for the more temperate climes of indoor venues around the Baltic Area, Oyé has often borne the brunt of Liverpool’s famously overcast skies.

On Saturday at 12:30, things were not looking too brilliant. To be perfectly honest, we will hold our hands up and admit that at least briefly, it was pissing down. Luckily, the first act of the day were undeterred, as they came from Manchester (possibly the only place in the world wetter than Liverpool). Pieces of a Man powered through their set of neo-soul rhythms and succeeded in raising the spirits of a slightly soggy Oyé crowd.

Once again, it appeared that the music had its own thoughts on how the day should proceed. By the time Mali’s BKO Quintet had finished a set of quite incredible vocal performances, it was practically sweltering by northern standards. A perfect non-storm if you will; so cloudless as to suggest thoughts of a possible hosepipe ban.

Poet, composer, guitarist and producer Derito played his jazz-tinged Angolan sounds to the appreciative Liverpool audience under a clear blue sky, before a sharply-dressed Gordon Masiala & NKA Musica upped the tempo and brought the party.

We were particularly impressed by Sarabi, an 8-piece of young musicians hailing from the slums of Nairobi, and who kicked off their frenetic set with a barrage of heavy percussion and booming bass, a carnival blend of Kenyan, Benga and western influences.

Taking time out for some much-needed refuelling, we were delighted to see that the excellence extended beyond the music. Liverpool’s Share BBQ stall donates a meal to someone in food poverty for every meal they sell, and the meals were good enough that we didn’t miss our traditional Oyé rice and peas. It is easy to support a good cause when the food is this boss.

Omar gave us a rousing close to the first day of festivities, with soulful renditions of William DeVaugh’s Be Thankful For What You’ve Got and, fittingly, Roy Ayers‘ Everybody Loves the Sunshine as well as a list of his own hits including There’s Nothing Like This.

There is a huge risk inherent in an outdoor free festival on the scale of Oyé; if the weather sucks, the festival suffers. However, the risk also gives Oyé a rare beauty, for when the sun shines and the crowds come out in force, we are treated to a spectacle of Liverpool at its bubbly, brilliant best: multicultural, a whole spectrum of ages and backgrounds, chilling out, getting down and having a seriously good time. Good show, everybody.

The Sunday afternoon session at Africa Oyé in sunny Sefton Park has proven once again to be the most chilled out time to be had in our fair city.

An overcast noon looked like the spirit of Africa was not going to arrive but as local singer/songwriter, the 25 year old Merki Waters took the stage as stallholders set up for the day, Africa Oyé finally felt like it was happening. Merki’s soulful opening set managed to get at least a few early birds gyrating down the front and set the mood for a fantastic set from Senegal’s Modou Toure and British Ramon Goose.

Sefton Park somehow lends itself to these incredible events and as Larks in the Parks, Earthbeats, and LIMFs from the past have proven, a mixed crowd is always guaranteed. By the end of Toure and Goose’s set the festival ground is already rich with the aroma of barbecues and the young and the old are settling down for an afternoon of fine vibes. There are a surprising amount of mature folks at the park which shows the wide arc of respect for the fayre of such festivals as Oyé. It is very much a family event which is apt for a Father’s Day afternoon.

Toure and Goose satisfy with a set that is certainly African in style but tinged throughout with touches of soul, jazz and blues, a perfect recipe for a hazy day in Sefton Park.

Beatlife are the sort of act that are the heart and soul of any festival and this is their 10th appearance at Oyé. A stageful of children from schools across Liverpool provide vibrant percussion that combines afro-Brazilian and Cuban stylings, and they have the festival crowd on their feet, kids seem to be really enjoying this and it’s difficult not to grin like a Cheshire Cat during this set.

Senegal’s Diabel Cissokho provides a breath-taking performance that lifts the atmosphere to an exhilarating high. Moving from one traditional African instrument to the next, this varied set coincided with the sun finally breaking through and it was impossible to not be swept away. Cissokho needs to be heard by wider audiences here; his unique sound was flawless and fitted the afternoon perfectly.

Andy Kershaw’s mid-afternoon set was as varied and upbeat as you would expect from the man who has introduced countless Brits to World music.

Free festivals like Oyé are essential in this country to counterbalance the commercial behemoths of the British Summer and prove that we don’t need big names to have a great time. We’ve not seen a happier and chilled out festival crowd in years, so long may Africa Oyé reign. 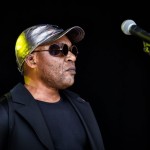 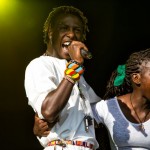 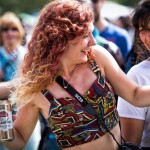 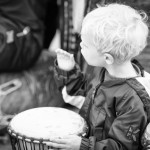 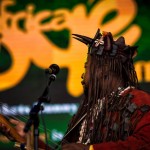 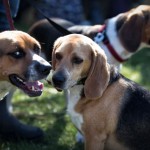 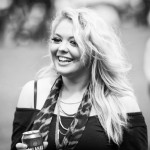 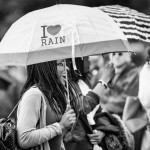 Coping with the rain 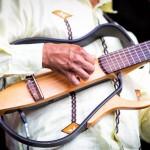 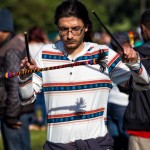 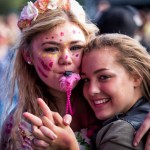 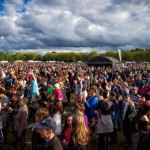 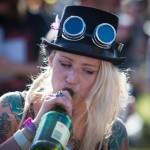 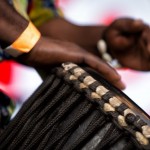 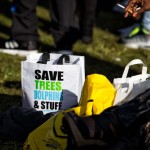 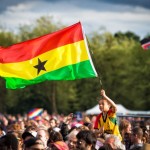 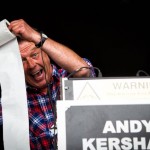 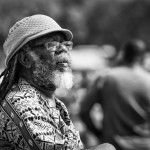 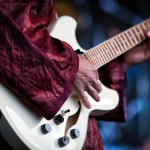