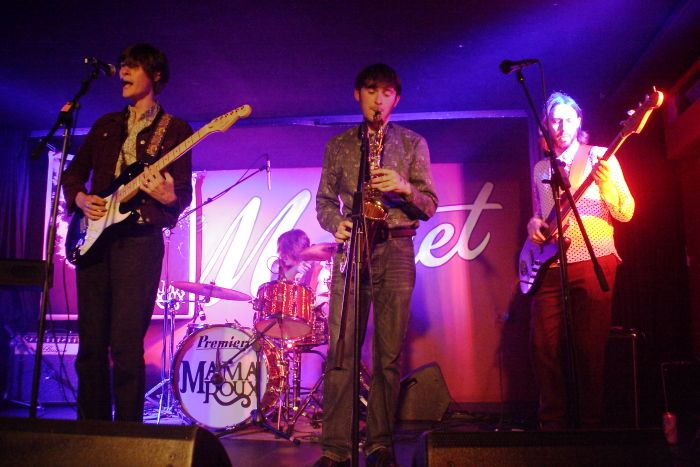 Mama Roux at The Magnet

As Mama Roux launch their EP at The Magnet, and Getintothis’ Paul Fitzgerald takes a trip dowstairs to get his Saturday night fill of blues based grooves, and stock up on merch.

There was an air of keen anticpation running through The Magnet, as we made our way downstairs, past a ridiculously well stocked merch stall, and a more than adequate amount of former La’s, to witness Mama Roux launch their new four track EP with their first gig in far, far too long.

Mama Roux are a truly interesting proposal. Taking influences from wherever and whatever they see fit, they eschew lazy definition, and stubbornly refuse to climb inside anyone’s pigeon hole. All influences need a foundation, though, and the blues are that keystone for so many of the moments here.

They jump, seamlessly and within a hair’s breadth beat, from sun bleached, blissed-out, wide-eyed, West Coast wonder to the laid back grooves of Never Been So Alone. One minute, we’re recalling the early ragtag days of The Coral, then plunging headfirst into the backroom piano led Doors-esque wonder that is The Storm. Its an accomplished sound, played by more than accomplished musicians, and the overwhelming feeling we take from the set is that they mean it.

The strong reliance on Steve Powell‘s sax playing is both unashamed, and unassuming, and as with everything with this band, it’s brought to the table with a rare but exhilarating confidence. Robert Johnson’s vocals were both strong and commanding, and the harmonies of Tom and Steve Powell tight and well placed, adding texture and depth at all the right moments.

You’ve Got To Live is a gem, and a real standout track on the EP. It almost strolls through the room, led by Powell‘s sax playing and Johnson‘s growling vocal, easing the mood, and it’s clear that this is the moment where the band visibly ease into their surroundings, and relax into what they’re all about. Good songs, played well. Vibes a plenty.

There’s an inherent feeling with these songs, that although singer and guitarist Rob Johnson takes much of the writing responsibility, the songs are worked up in a rehearsal room, jammed out, rather than just being the sole work of the frontman. There are some interesting builds laid in place, giving a sense of drama to the whole. That songwriting method, and the structure makes the confidence on the display here, all the more understandable.

The EP is out now on Electone Records, and well worth checking out, if you didn’t find yourself queueing up at the impressive merch stall on the night.

Support tonight came from two ever-bettering bands, The Stamp, and The Springtime Anchorage. Both these bands are reliably reliable, and play tight sets of well thought out songs, linked by the beat of the Mersey itself. Predictably, both go down well with the busy crowd. 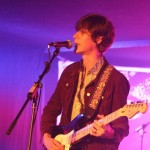 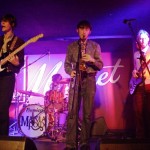 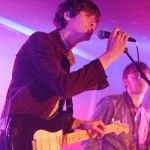 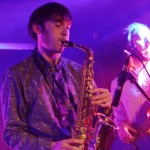 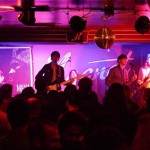 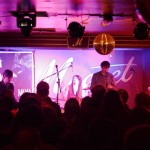 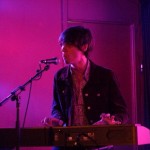 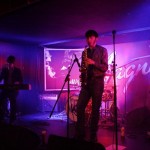 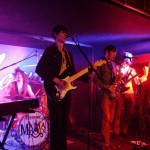 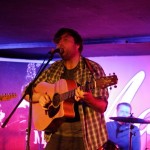 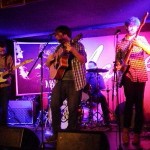 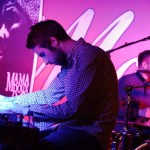 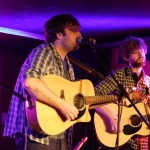 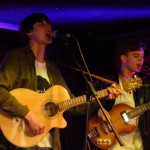 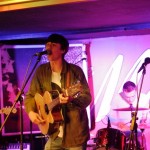 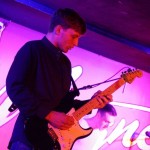 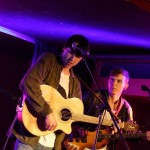