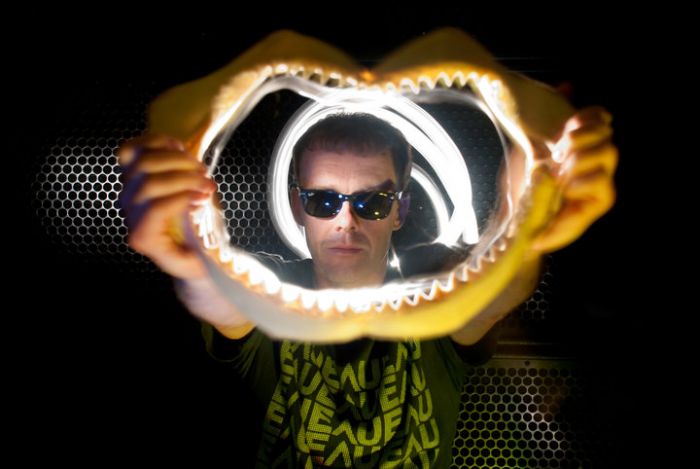 The progenitors of progressive house Leftfield continue an acclaimed comeback with an October visit to the Guild of Students, Getintothis’ Patrick Clarke looks ahead.

Twice platinum selling, twice Mercury nominated pioneers of progressive house, electronic heroes Leftfield are as esteemed as they come, and with this year seeing the release of their third LP Alternative Light Source, the collective’s first since 1999, the acclaim has only increased.

With the record already lauded in all corners of the press the group have now announced a 10-date tour of the UK, with a date at Liverpool Guild of Students set for October 3.

Originally led by both Neil Barnes and Paul Daley, the latter has now departed from the project following their 2010 reformation, though Barnes makes up the numbers on new single Head and Shoulders, released with vocalist Jason Williamson of the ferocious Sleaford Mods lending his trademark disaffection.

The single comes cut from the group’s newly released album, which also features guest spots from Ofei, TV On The Radio‘s Tunde Adebimpe and Channy Leaneagh of Poliça.

Tickets for the Autumn tour go on sale this Friday July 24.