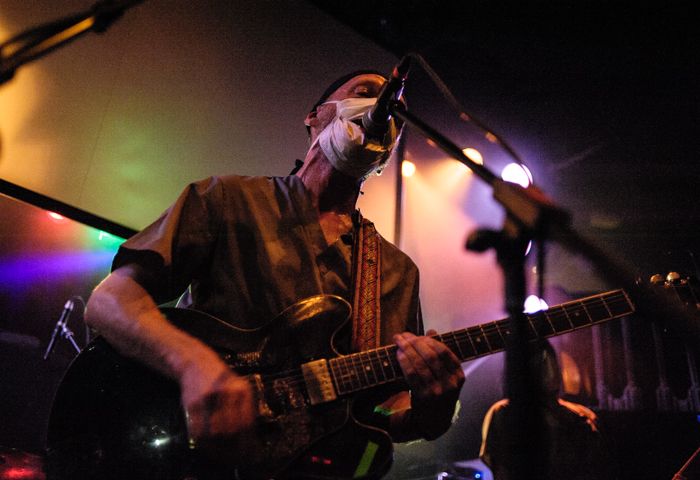 Despite the disappointing weather and poor turnout, Getintothis’ Zach Jones and Del Pike enjoy the last LIV-BCN to be held at the Kazimier.

A beautiful cloudless sky, sun shining and 26 degree heat. Yes, the weather in Barcelona was beautiful today, as it pissed down on it’s sister city at the annual LIV-BCN Festival. As the doors opened to the Kazimier Garden it was painfully obvious we were not in the sun kissed Catalonian city.

As a decent-for-three-in-the-afternoon sort of crowd gathered, first up were accident prone Bathymetry. Despite nearly losing a finger, and sending the odd amp mic flying, Bathymetry were bags of fun. Soulful yet disjointed basslines and intricate guitar noodles made for an upbeat party starter to kick off the celebration. With a touch of Detroit Cobras to their style, the trio burned through short indie pop songs with the ability to not take themselves too seriously. A trick that far too many artists neglect.

As the rain descended and the crowd took shelter away from the stage, it was up to our first guest from Barcelona to break the ice. This came in the form of singer-songwriter Pau Vallve. The set was varied, which is good for a solo act, all too often songs blending into one another can lose an audience’s interest. But Vallve’s impressive use of loop pedals, kick drum and song writing ability really shone through. The standout was his vocal ability which ranged from inaudible mutterings to a pitch so high it could only be compared with whale sounds. A truly impressive treat offered up courtesy of the unique festival.

However, the afternoon was building towards the return of post-rock outfit Minion TV. The band were much more than just a post-rock outfit, and with their self-managed label New Path they opened the door for many rising experimental bands to become what they are today. They managed to merge the art scene with unique events that brought together electronica, hardcore and post-rock, placing artists like We Came Out Like Tigers alongside Muto Leo. Today it is obvious how that became possible. As the band tear through Battleships and We Are Ghosts from their first record, the band are as heavy as they are quiet, and as melodic as they are heavy hitting. As the set rises and falls, the waves of the band’s energy resonate with the crowd, and they receive the best response of the day so far. Welcome back Minion TV.

Following an afternoon of mellow treats in the Kazimier garden, Getintothis shuffled indoors away from the rain for an evening of varied and sheltered entertainment.

First up were Univers, a Spanish four piece with their hearts and chords set firmly in the 80s. The least Spanish of bands who appear to have learned their trade straight from C86. The driving guitars that dominate their set alongside fuzzy echoed out vocals are so obviously Jesus and Mary Chain, and they join the list of 80s revivalists like Eagulls, Girl’s Names and Jaws in the best possible way. Like those revivalists however, it becomes clear after half a dozen songs that they are unlikely to break too far from their formulaic sound and the set becomes a little repetitive. Not sure if it’s the wet weather or the hairy knees dangling from the beige shorts of Univers, but the audience are undeniably thin on the ground, which doesn’t add to the atmosphere at all.

A quick turnaround brings psychedelic Scousers, Strange Collective to the stage. To be fair, their look is a little uninspiring and newcomers may be wondering what sound they are about to emit, but their fuzzy 70s sound is incredible once it starts, and so different from anything else on offer today. Not a million miles away from Edgar Jones’ Free Peace Thing venture from 2010, their retro sound is heavy, distorted and dirty. A relatively short set ends with the upbeat and not so typical Super Touchy that makes successful stabs at funk but remains firmly set in the 70s. Strange Collective were undeniably great tonight and deserved the warm appreciation the small crowd offered.

Members of Univers appear again in Mujeres, the guilty pleasure of the night. It is no insult to say they would have been as much at home in The Cavern, with their unashamedly Beatley three minute popbites. The sound is distinctively 60s, very much verging on Merseybeat and the emphasis is more on fun – a binary opposite to the shoegazey Univers from an hour before. Incredibly reminiscent of Stateside retrospectors The Soft Pack at times, with unfortunate dips into chicken in the basket cabaret, Mujeres do lack focus, but are certainly the most accessible act of the festival. Finishing with an extended cover of The Velvet Underground’s Run Run Run, with vocalist / guitarist,  Yago Alcover lying on his back in the crowd, wigging out, before being dragged back onto the stage. Good to see the Bathymetry girls bopping about to our Spanish guests. It has been a joy all day to see the acts showing support for each other and has added a certain sparkle to proceedings.

The crowd appears to swell as Clinic emerge. It does appear that some have turned up just  to see the cult Liverpool four piece, but it must still be one of the slimmest crowds they have played to in many a year. The darker pace of Clinic is a startling contrast to the buoyant Mujeres and a smouldering start really hits its pace with the pounding Harvest. As always garbed in hospital scrubs, vocalist Ade Blackburn can be seen regularly emptying the sweat from his mask. After the gig, bassist Brian Campbell told us it was “One warm gig”. High drama from Dissolution: The dream of Bartholemew is mixed with the infectious thud of See Saw from their most recent album Free Range, proving they have not lost their magic. Debut single from ‘97, I.P.C. Sub Editors Dictate Our Youth also gets an airing to the delight of Clinic die-hards. Clinic have delivered a career encompassing set which is exactly what is needed for a festival appearance. A truly great performance from the Crosby curios.

Many leave after Clinic and the lengthy set up of The Suicide of Western Culture results in a rather pitiful audience of around 20 flagging supporters. The Barcelona two piece offer visuals and sounds in the vein of electro hardcore punk sampling and would no doubt fare well in a field on a summers day, but the dying embers of LIV-BCN are not perhaps the best platform for their talents and unfortunately the night dwindles slowly to an end. Some enthusiastic individuals flail madly at the front but it is too late to pick up the atmosphere that was lost in the break.

LIV-BCN has been a wonderful day, an eclectic mix of what two great cities have to offer. A larger audience would have added to the overall sense of goodwill, but unfortunately there was a feeling that this was more of a private party than a fully realised festival. With the Kazimier due for demolition after New Year, a change of venue may well be what the festival needs next time round, it’s a shame more people were not around to enjoy it.  For those of us lucky enough to be there – thank you Oriel for a truly inspiring event. 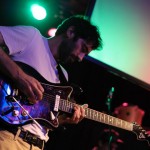 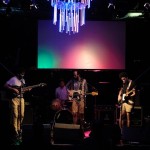 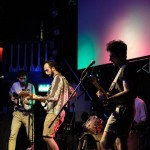 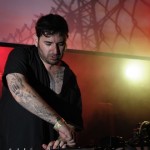 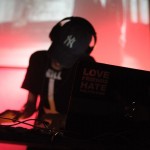 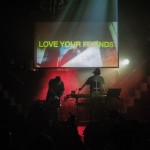 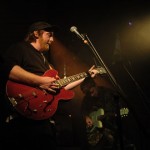 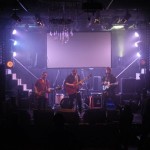 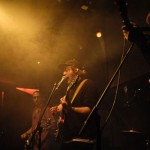 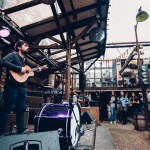 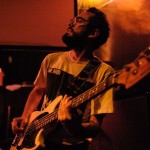 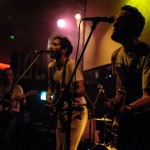 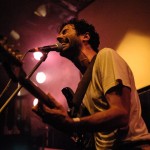 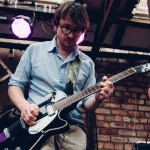 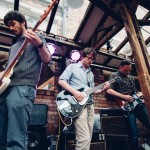 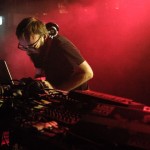 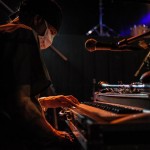 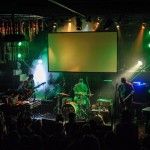 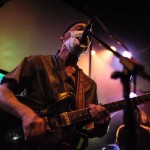