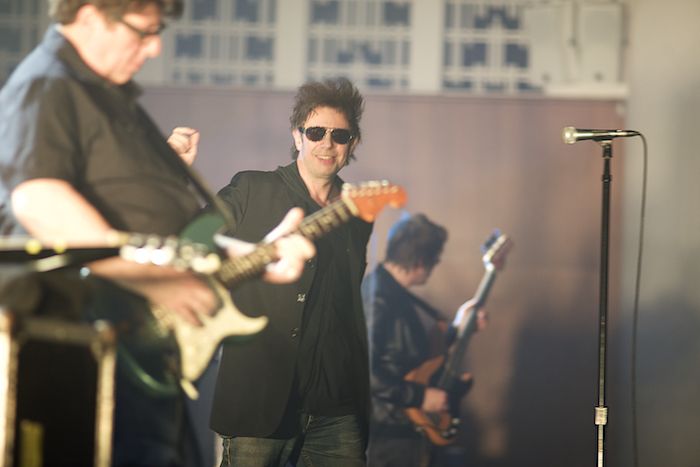 Liverpool International Music Festival returns for a third year from August 27-31 and has today revealed headliners including Basement Jaxx, Labrinth and a free show by Echo and the Bunnymen and the Philharmonic Orchestra in Sefton Park.

Echo and the Bunnymen will perform live with the Royal Liverpool Philharmonic Orchestra while Brit soul star Laura Mvula will play alongside Rae Morris and Bipolar Sunshine. Also on the bill are Space and GIT Award 2015 nominees Hooton Tennis Club. 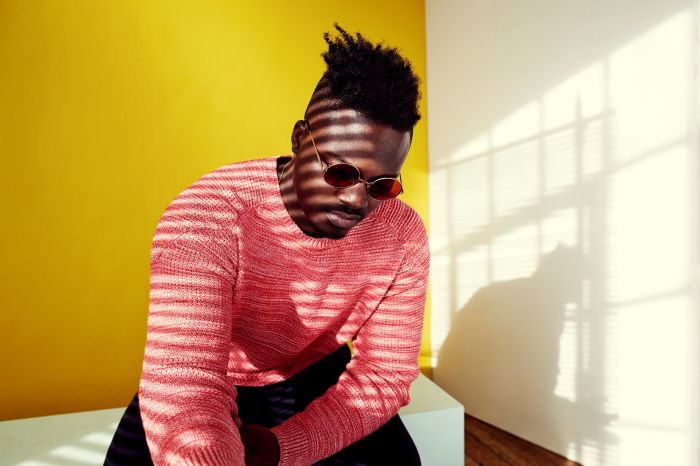 Once again there will also be four commissions including:

A Tribute to Gil Scott Heron curated by Malik Al Nasir and Rich McGinnis will feature Mos Def plus reggae band Aswad, The Christians, protégé of Gil’s Malik & the O.G’s plus Sophia Ben-Yousef and Craig Charles.

This series of events will explore the unique association between the city of Liverpool and Black American music, and its huge impact on the region and its people.

Exploring international electronic music from Lagos to LA via London, The Global Roots crew comes together to celebrate the sounds of the DJ’s mixing it up around the world.