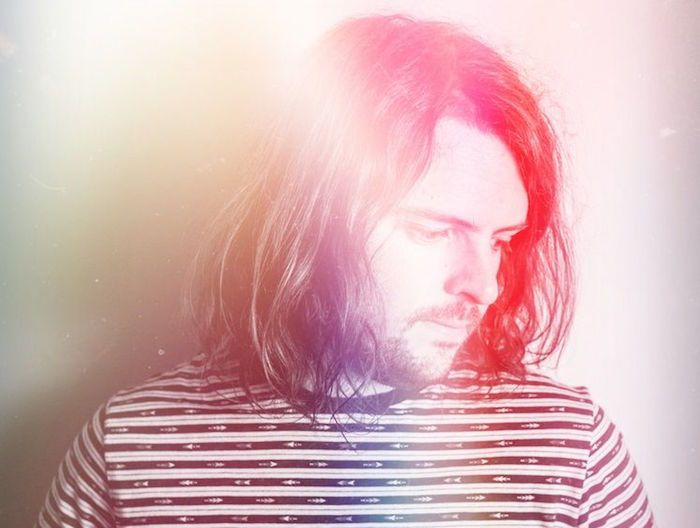 With his upcoming full-length LP on its way, Liverpool experimentalist Afternaut has shared an intense preview in the form of new track Disconnect, Getintothis’ Patrick Clarke has the exclusive stream.

It’s been a while since we last heard from Liverpool’s finest video game sound designer-cum-electro polymath Afternaut. It was over a year ago, in fact, that the swarming minimalism of Transmission, a Nikola Tesla-based venture (what else?), capped a prolific run of successful experiments in absorbing, transporting style.

The space between has seen the producer lend the occasional live thrill, but what’s more notable in the grander Liverpudlian scheme is just how much the city’s more experimental electrosmiths have thrived in his wake. The last 12 months have seen newcomers like D R O H N E, Queen Maud and Jupiter-C employ minimalism for a burgeoning beginning to their careers, Lo Five curate his own regular night for like-minded left-field producers at The Well, and even the return of the ever-erstwhile Faded Gold from her three-year hiatus.

Electronic music has exploded on Merseyside, and though it’s a stretch to say Afternaut kickstarted it, questions still remain as to whether he’s much more to offer in a now newly saturated city on his new full-length album Skywave. Yet as the static whirs into shape on Disconnect, which you can stream exclusively below, masterful hands soon dispel such doubts.

A clinical throb of bass forms a spine, around it loops a crescendo of synth, at first understated, before long enswarming, as echoing pumps of rhythm surround an airless blend of resonances that jab from all sides, yet the track never loses its compsure; sleek, smooth and robotically detached the track attacks and attacks in hypnotic atmospherics without breaking its dead-eye stare.

Yet Disconnect is not the album’s sole peak. Numbers swells with midnight strings beneath a melancholy surge of opaque bass, Isolation floats with hypnotic twists of mind-bending texture, while Downfall, a true highlight, locks into a cold, floating groove of rapid-fire stabs of synth.

It’s a return that’s been a long time coming, yet even in a city ever-saturated in his style, Afternaut remains firmly in the foreground of the North-West’s latest renaissance.