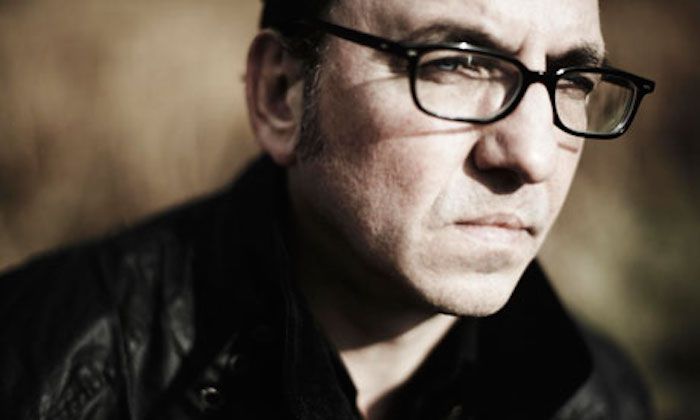 As Liverpool Music Week announce Richard Hawley for a special show at the spectacular Grand Central Hall, Getintothis’ Adam Lowerson has the details.

Liverpool Music Week have announced that Richard Hawley will perform a special show at the Dome, Grand Central Hall on October 23, the opening night of the week long festival. The news follows the second wave of artists that were added to the festival earlier this week including Stealing Sheep, LA Priest, Outfit and Spring King plus many more.

The night comes ahead of the release of Hawley’s new album Hollow Meadows, which is released through Parlophone on September 11 and features lead single Which Way, which you can listen to below. 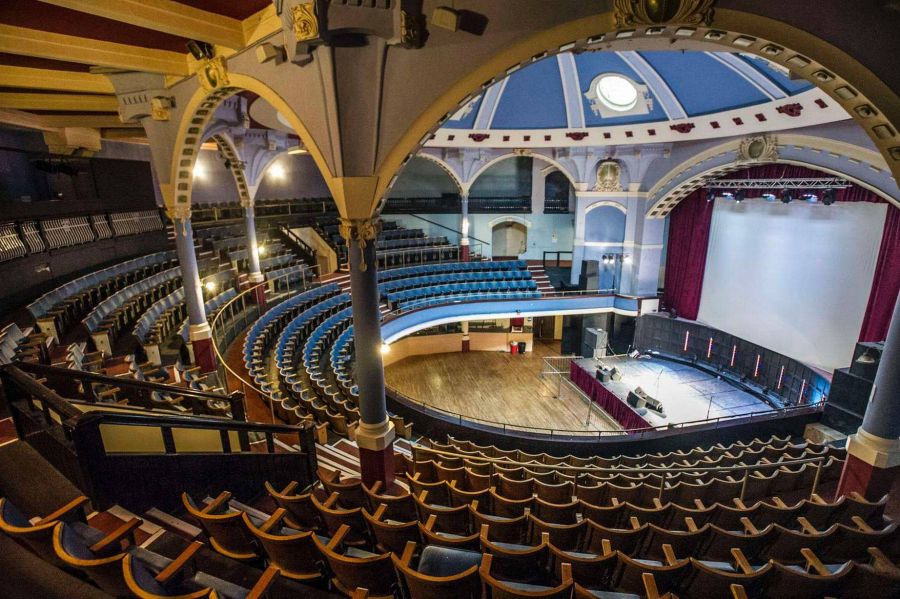 Speaking on the announcement, Liverpool Music Week director Mike Deane said, “We’ve been working on getting Richard Hawley since LMW was founded in 2003 and we are so thrilled he will headline this year’s festival in such an incredible and historic space. We’ve been wanting to use this very special venue for several years and Richard is the perfect artist. Hats off to all involved in pulling ths one off.”

The show sees Hawley return to Liverpool having previously performed a much talked about show at the Philharmonic Hall back in 2013.

Tickets for the event go on sale tomorrow, August 28, at 10am.