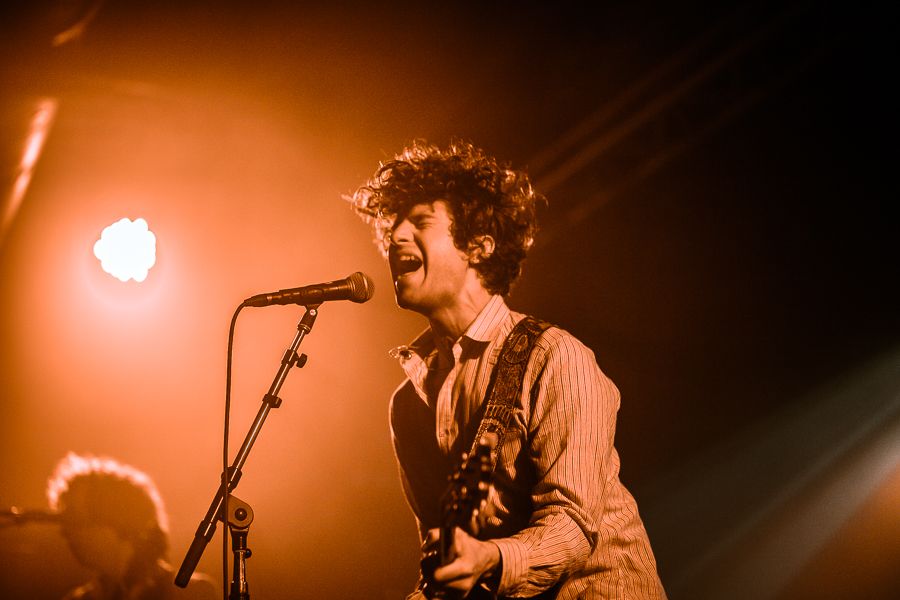 Braving hordes of girls on shoulders brandishing mobile phones, Getintothis’ Paul Riley gives his verdict on The Kooks and a gem of a support band from Manchester.

The O2 Academy is one venue that this writer does not frequent more than once in a blue moon. Whether it is the proliferation of cover bands that grace the stage on an all-too-regular basis, or the fact that one needs the GDP of a small country to afford a round, it just isn’t on the regular gig circuit. Having said that, the main room in the venue is a pretty good place to see a band; the walls, and the sweat-stained ceiling, are suffused with happy memories.

Our expectations were, as one may assume, mixed. Bands on the academy circuit can sometimes be guilty of just going through the motions, and while one can understand how difficult it must be to give every audience a night to remember, here at Getintothis we’re inclined to value quality over quantity. Having said that, we also try to come to shows with an open mind, and to review fairly, so here goes.

As a band who have seemingly been on tour since the beginning of time, The Kooks still have no difficulties pulling a crowd. Fair play to them. They opened with Around Town, the first track on their new album Listen, which was followed by Ooh La, a fan favourite from the first album. The set, at around 70 minutes, contained a good mix of new and old material and seemed to tick most if not all of the boxes for fans.

The performance was polished and very tight, as one would expect of a band whose relentless touring schedule would be quite simply impossible for many artists, but it seemed to lack character and personality. It is not that their songs aren’t challenging; even the most picky and hard-to-please reviewer likes to bask in something warm, comforting and familiar from time to time. The issue is that some of their songs are so listenable, and so singalong, that they defy critique; they literally slide off the ears, like the musical equivalent of Teflon.

Our evening was vastly improved with the addition of Girlfriend as the supporting act. This Manc four piece are getting a lot of praise from the music press, and we can see why. Glossy dance pop with a broodingly sexy 80s vibe, they blasted through a memorable set with spark and conviction.

Girlfriend will no doubt be featuring in greater measure on Getintothis when they return to Liverpool for a Magnet show in October. For those who enjoyed The Kooks, which seemed to be the vast majority of the room, their perpetual motion touring machine hits the UK again in December. 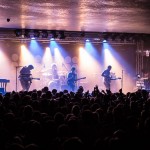 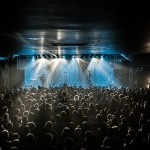 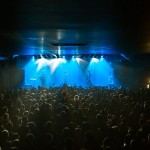 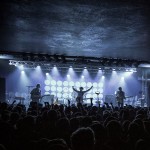 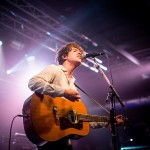 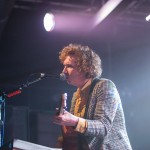 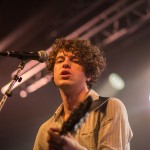 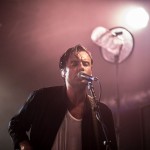 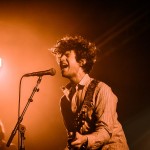 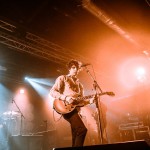 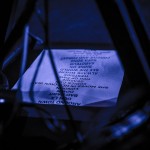 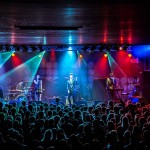 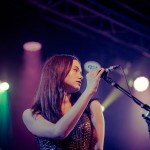 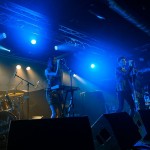 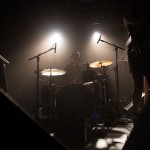 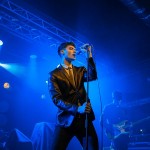 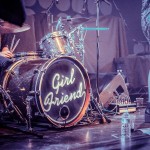 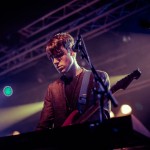 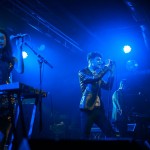 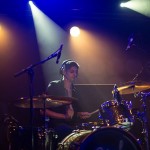