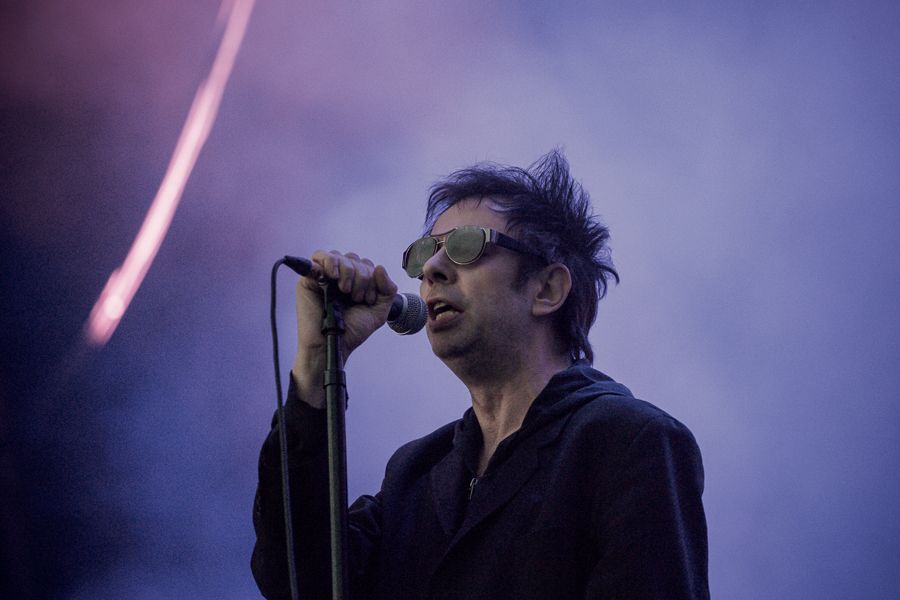 Ian McCulloch of Echo and the Bunnymen

Scouse stalwarts Echo and the Bunnymen return from a series of dates here and across the pond to play two nights at the O2 Academy in December. Getintothis’ Lily Corke-Butters predicts a night of electric nostalgia.

Echo and the Bunnymen return to Liverpool on December 11 & 12 for homecoming gigs at the O2 Academy. Ian McCulloch’s aching vocals and Will Sergeant’s refined riffs come together once again for a show to conclude their world tour, which has included Liverpool International Music Festival and multiple venues across the US.

With 37 years in the business and 12 studio albums in the bank, the lads can expect a warm Scouse welcome as Liverpool prepares to wrap itself proudly in its New Wave, Neo-Psychedelic comfort blanket, and the self-proclaimed ‘king of the Scousers’ McCulloch will no doubt revel in it – and deservedly so.

Previous homecoming gigs have been nothing but successful, with the energy from an admiring crowd feeding their electric performances. The set list will range from a mix of legendary classics, such as The Cutter and The Killing Moon, through to what McCulloch describes as the “more edgy” material from Meteorites, to culminate in an evening of pure Bunnymen magic.

For the fans who’ve stuck with them for 37 years, it will be an opportunity for a nostalgic wallow and for new fans, it will provide a peek into how 80’s Liverpool sounded when it was at its best.